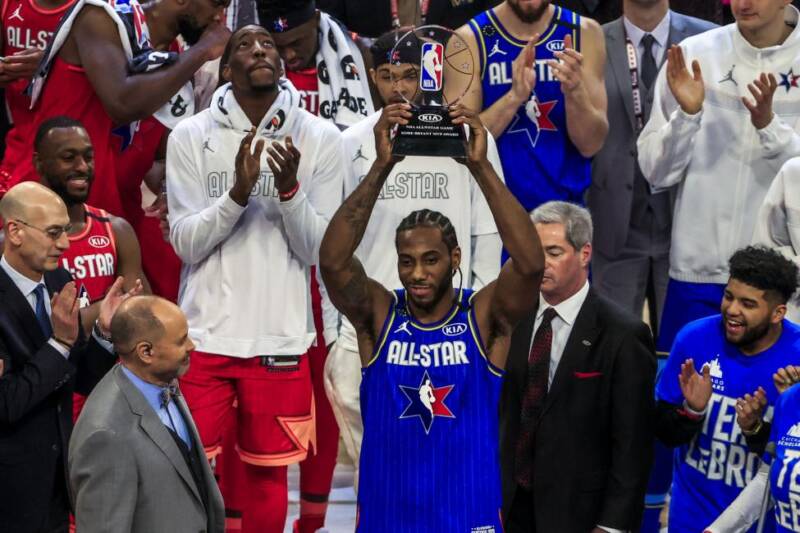 Time for the NBA All-Star Weekend on TNT

Or, as the Kardashian’s call it ‘Tinder.’

Rush has a husband?

In fairness, that’s like 7 years in Dog the Bounty Hunter Years.

In honor of Trump it will repeat Chapter 11 six times.

What you been up to? We barely hear from you.

Trump says the Coronavirus goes away when the weather warms up

Yeah, but, maybe it’s replaced by something cooler and more refreshing like CoronaLightVirus.

Damn, he’s one glove and a pet monkey from being Michael Jackson.

In fairness, Stone will never get a jury of his peers; but that’s mostly true because Bond villains are fictional.

But, then forgot where they put the information.

… Proving he doesn’t need to reopen his Gospel theme park to take people for a ride.

… or, about the same amount as a couple of pairs of Air Jordan’s.