ATHENS, Greece.  As the fiscal crisis in Greece deepened over the weekend government officials demanded the return of all Greek fisherman’s caps, calling them “a national treasure that is being squandered and defiled in the name of fashion.” 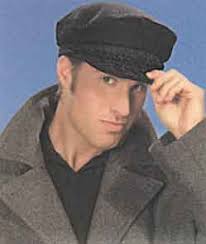 “We cannot stand idly by while western ‘hipsters’ appropriate for dating and coolness purposes the hat that for centuries has been emblematic of the Greek fisherman,” said First Minister of State Konstantin Konstantinopoulos.  “If we wanted to do that, we would have called it the Greek hipster hat.” 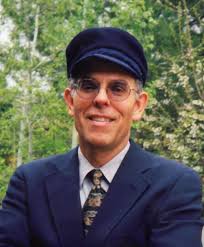 In America, Greek fishermen’s caps are favored by liberal arts college faculty who desire to appear jaunty, old guys hogging tables while nursing a cup of coffee in diners, and bicycle messengers who risk their future earning capacity by going without helmets. 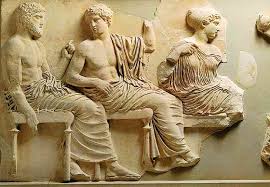 In recent years Greece and other countries have taken a more aggressive approach to the repatriation of works of their classical eras.  “We want the Elgin Marbles back, too,” said Konstantinopoulos as he picked up the last syllable of his name, which was dragging the ground.  “Also Jimmy the Greek and Greek salads.” 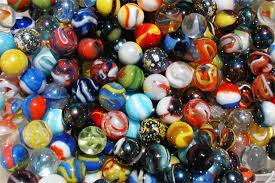 The Elgin marbles are a collection of classical Greek marble sculptures that were removed from the Parthenon and transported by sea to Britain.  Greece has demanded their return, but the British government has so far offered only two cat’s eyes, one hog roller and three “cleary” marbles as reparations.