Skip to content
Recent Humor
According to the word on the street, Donald “The Man” Trump was told he could distribute three apples, evenly between seven people and he could cut four times…
Surprised by the Fed
A Letter to My Future Son-In-Law
Buddy you’re a young man, hard man, standing in the street, gonna take on the world some day. You got blood on your face, ya big disgrace, waving your banner all over the place. Singing…
Protests for Justice 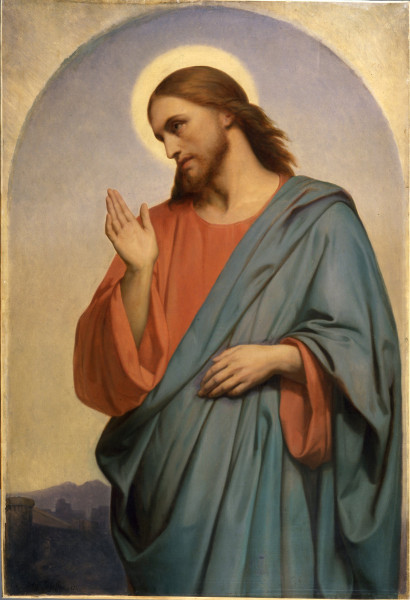 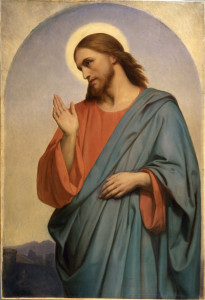 The Apostles all kept telling him he needed to lighten up, he was running off potential converts with the heavy sermonizing, so he decided to try stand-up.

Once the crowd was sitting around the top of the hill, he started riffing on the Bible, said he was writing a book but confessed he had a ghost writer, then hit ’em with the punch—a HOLY Ghost writer and the little drummer boy gave him a Ba-Dum-Bump! Said he was working on a sequel to the OLD testament but needed help coming up with a title, he was open to suggestions.

Then he segued to a set on sin, called original sin an oxymoron, kept punctuating his patter with a high falsetto impression in an Egyptian accent, saying, The DEV-il made me do it!

Then he got more personal, poked fun at his situation, said he didn’t get no respect, said, I’m the Son of God and they’ve got me making coffee tables, said his mother couldn’t even describe his father to him, a one-night stand, dark, and she never really saw Him, she mainly remembered talking to His wing-man. He paused two beats, then repeated, His WING-man.

Said he had an invisible father and to make matters worse He was tri-polar, said he was healthier than his father, half-man, half-God, so he was only bi-polar, another rimshot on the drum, and the crowd was really tickled by now, said he never closed doors because he really WAS born in a barn, said he was surrounded by asses when he was born—and there were a few farm animals, too, he said. The crowd was on the ropes.

What was the deal with the magi? he said. Who gives myrrh as a baby gift? Or frankincense? I mean how wise could they be? How’d they even GET a reputation for being wise? It probably didn’t hurt that they were—KINGS!

People were almost rolling down the hill now they were laughing so hard, some rocking forward, some slapping their legs, some with tears and blowing their noses.

He let ’em laugh till they were all laughed out, then said, But seriously, folks—love one another.

My time’s up, he said. Thanks for listening. Thanks for laughing. You’ve been a great crowd. And he asked them to watch for his book and then he said, I’m Jesus Christ. Tell your friends. I’ll be here all week.

12 thoughts on “Jesus Does Stand-Up”