Skip to content
Recent Humor
For Office Loners, “Social Distancing” Goes Beyond Face-to-Face
Only the VERY cool have a picture of their truck on their truck…
Ripping the Headlines Today, 4/3/20
Wisdom for Dummies
As Firms Stay Closed, Many Pine for Lost Office Crushes 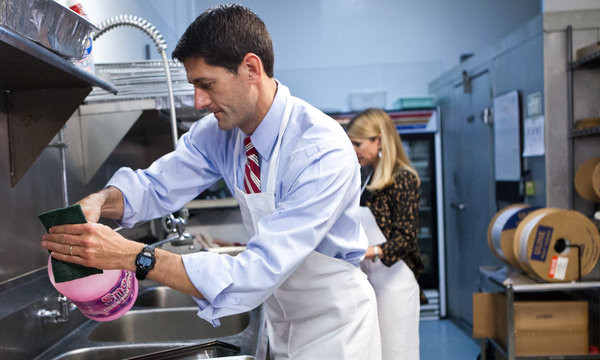 After Pope Francis’ address to the United States Congress yesterday, he declined many meal invites from the lawmakers in order to dine with area homeless people in Washington, D.C. Francis instead blessed a meal for homeless guests of St. Maria’s Meals, whose volunteers regularly set up tents outside of the Catholic Charities building to serve hot meals to those in need. The pope stressed what he believes are society’s obligations to the hungry and homeless. 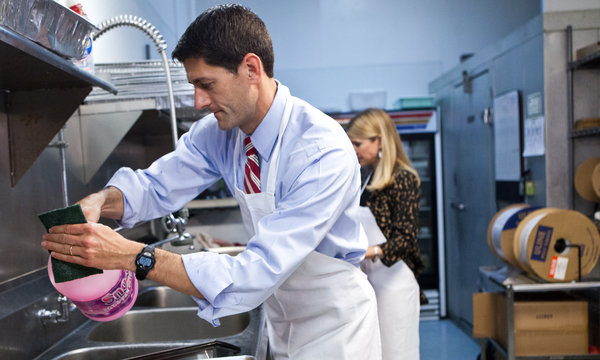 “I want to be very clear. We can’t find any social or moral justification, no justification whatsoever for lack of housing. We know that Jesus wanted to show solidarity with every person. He wanted everyone to experience his companionship, his help and his love. He identified with all those who suffer, who weep, who suffer any kind of injustice. He tells us this clearly, ‘I was hungry and you gave me food, I was thirsty and you gave me something to drink, I was a stranger and you welcomed me.’”

A few hours later, Representative Paul Ryan of Wisconsin arrived and re-washed a few of the dishes from the event. “Each of us brings a unique skill to the table, and I’m glad to provide the kind of help I’m known for. Happy to help!” Ryan also offered to donate 20 copies of Ayn Rand’s “Atlas Shrugged” to be given out to patrons, which St. Maria’s politely declined.