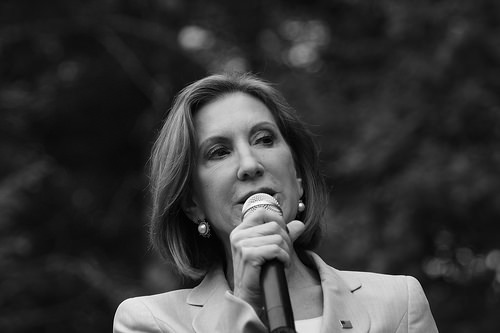 My first reaction was, “Seriously?” But evidently I’d completely missed the news about a May 2014 inspector general’s report on federal employees watching Internet pornography from websites similar to broxxx at work (guess I was too busy actually working).

For example, last year a friend’s husband showed up for a CPR class at a local Red Cross facility only to discover that the class had been cancelled and the building locked up tight. A note posted on the door directed wannabe attendees to call a certain number for information about rescheduling their class.

So when my friend’s husband got home, he dutifully called the number and—forsooth—it was a phone sex service! I’m sure the Red Cross CPR folks didn’t deliberately direct people to call for phone sex (although I suppose that is one way to get one’s heart rate up, among other things), and whoever put the wrong phone number on the note was surely red-faced when the mistake was discovered. But see how easy it is to get this stuff shoved down your throat (or in your ear, to be more precise)?

Another case in point: my husband needed a tuxedo a few years ago for a black-tie wedding we were invited to. Rather than rent one, he decided to buy one online (optimistically thinking he might have other opportunities to wear it because our life in rural Maine is so glamorous). So he found a website that offered reasonably priced suits and made the purchasing process really easy.

But no, I was soon disabused of that notion. The inspector general’s report says they deliberately watched porn—some of them for up to six hours a day—because they were bored. Jeez, call me crazy, but why don’t they just do their frickin’ jobs? And get titillated on their own time?

Which begs the question: it takes an act of Congress to keep federal employees from whacking off during work hours?

Today, naughty bits seem to be everywhere you look—even if you’re not looking. Fortunately, for those of us not so inclined, there are spam filters and a delete button.

As for the federal workers, well, all I can say is: “Watch out…Carly’s coming for you.”