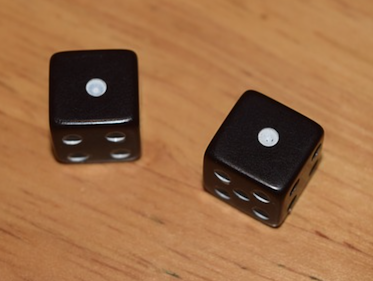 The world as we know it will end with one simple act.

People have predicted the world’s end probably since its beginning. And others claim that the world itself won’t end – the world as we know it will end – some day.

Well, Folks, 2016 marks the year that those predictions might come true…

Rod Serling could not have written a more frightening scenario. And what is about to take place will go down in history (when the world begins again) as Presidential Fiasco Under Congressional Terror Time (PFUCTT for short).

The United States took this land away from its original inhabitants, and now it appears as if it might be taken away from most of its inhabitants again. Unless you’re an Anglo-Saxon male, that is (you can stay). Others will be placed behind walls, probably pillared with bars, or sent to live on reservations which will be affectionately termed, trumpstations. You’ll be led to believe you’re going on a vacation; instead you’ll be send to a trumpstation – but only if you fall into one of several categories of people the trumpster doesn’t like, like flat-chested women of any color and people with disabilities.

Karma is calling and he wants to play PAYBACK! He hopes you’ll play your trump card, so he can play his!

Only 8 days after Halloween, the world and Karma anxiously await your choice. If the world falls victim to vulnerability, terrorists, weapons in hand, giddily await their opportunity to trump the trumpster. Yes, November 8, 2016, marks the day that predictions of our world’s end (the U.S. anyway) might come true if…we vote for the guy with the reptilian-eyes.