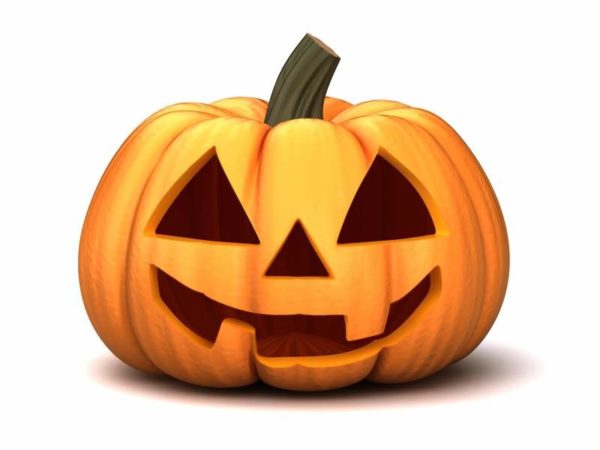 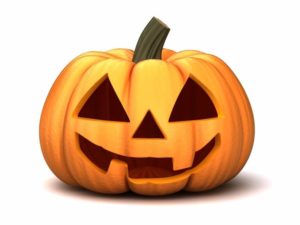 COSTUME PARTY PANDEMONIUM—Costume parties crawl with monsters, spill with ghoulish mischief and come to booming life with dozens of sugared-up kids thanks to non-attentive parents. One can’t escape the commotion, the caramel apple messes, the water-drenched kids bobbing for apples, the melted wax lips stuck to the floor and the runny milk chocolate on the furniture. The host of a recent party came to me toward the night’s end and said, “We’re gonna go now. Thanks for having us.” His wife grabbed him before he could run free. I thanked our hosts for a lovely evening, then dragged my family out the door before the kids held us captive.

SNAKE LADY GIVES A LICKING—Mommy got into the Halloween spirit. She dug up some rubber snakes and ducked behind the couch until an opportune moment to pop out and scare our son. “Phhsssssss!” She and the snakes exploded from hiding. “Mommy,” our kid said, “you got spit on me. Yuck. Eeeuw. Gross.” For his response, Mommy licked him like the snake lady she was.

NO TOUCHING—At the Halloween store, my boy knows not to touch anything. “That mask seems cool,” he said. “Daddy, can you touch it and tell me what it’s like?”

GRANDPA’S DEAD—Grandpa found a bargain on 3 Musketeers candy — his favorite Halloween treat. So he bought a couple bags for trick-or-treaters and a couple bags for himself. My wife said, “Grandpa’s in Heaven.” My son said, “When did he die?”

SCARE MOMMY—I took my family through a haunted house. I didn’t think it’d be too scary. My wife and kid were so frightened they actually sustained traumatic damages. When we got out, my son said to me, “I don’t ever wanna do that again . . . But when we get home, can we scare Mommy like that?”

SPOOKY PLACE—My son shut down his room to decorate it for Halloween. When he finished, he re-opened it for his mommy and daddy to experience. At the door we noticed an “Open” sign and another sign nearby with the letter “A” printed on it — just like those health board rating signs in restaurant windows. Upon entry, my wife and I removed the “A” and shut the place down for extensive fake blood and green slime violations, among others. The place will remain closed until at least the four surrounding walls and the ceiling are found.

PUMPKIN PATCHED—We got some pumpkins from the local patch. My son picked up a large one. “Wow, you can carry it,” I marveled. He was so proud of his strength. To demonstrate, he carried the pumpkin all the way to the car. At the door, the pumpkin took a spill. And spill it did — all over the ground. “Daddy, fix it,” he wept. “Wow, you destroyed it,” is all I could say. Again, he became so proud of his strength. To demonstrate, he smashed the pumpkin into several more pieces. That patched things up.

I’M A DUMMY—I stuffed newspaper in my clothes, put on a monster mask, propped myself up in a chair near the front door and passed myself off as a Halloween dummy. Some friends came over for dinner and noticed my craftsmanship. “Wow, look at the dummy,” said the mother and the father in the group. “It looks so real.” Their 8-year-old disagreed. “It looks so fake. There’s newspaper sticking out of the sleeves,” he said. Before I could scare the family into a coma, the boy gave me a good hard kick to test the dummy’s durability. Yup, a dummy for sure.

Find more of these little what-have-yous and what-nots in Michael Picarella’s tiny blog, “Bits from the ‘burbs: A Suburban Thinker’s Thoughts.” These writings originally appeared in The Acorn Newspapers in October of 2009.