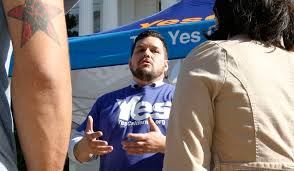 ARLINGTON, Virginia.  A survey of state-wide ballot questions voted on yesterday reveals a nation deeply divided by partisan differences that nonetheless unite people with common viewpoints, or something like that.

Tatum:  “You have to ‘keep it simple, stupid,’ without letting people know you think they’re stupid.”

“The measures that passed tended to be very simple statements of bedrock principles,” said George Mason University political scientist Gerald Tatum, “or else people ganging up on an unpopular minority.” 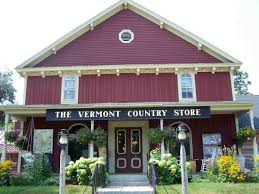 In Vermont, voters approved a $14 million tax on a single package of cigarettes, enough to close that state’s projected budget deficit.  “All we got to do is sell one pack to some hedge fund guy from New York or Massachusetts driving through in his Lexus, and we’ll be able to pave a lot of state roads,” said Lyle Hampton, state Highway Commissioner.

Here is a rundown of initiatives in other states: 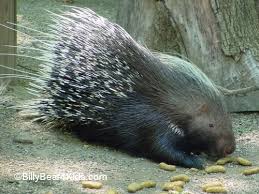 Tennessee: Voters rejected a ban on “porcupine racing,” the practice of putting two live members of this spiny species of rodent in a laundromat dryer, throwing in a sheet of ”Bounce” fabric softener, setting the timer for twenty minutes and pushing “start.”  “If your porcupine survives, you win,” says State Fish and Game Warden Oliver Crawford.  “It will come out fluffier as well, although there may be guts stuck in the lint trap for the next customer.” 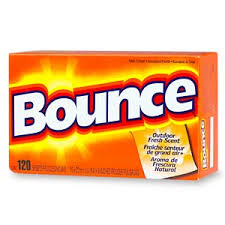 Bounce:  Adds softness to even the toughest spinous hog.

Wyoming: A broad-based coalition of public policy groups and churches succeeded in passing a measure requiring mandatory condom use by all funeral home workers.  “While most of our mortuary scientists have a pretty clean record when it comes to necrophilia, it’s the 95% who are bad apples that spoil it for the good guys,” said State Department of Health Secretary Ronald Golson.  “The last thing you want is for a loved one to become pregnant after their health insurance has run out because of death.” 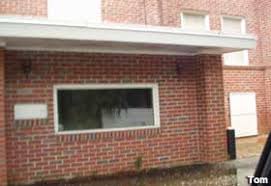 Michigan:  An initiative petition here will require heterosexual couples to use gay wedding planners.  “Your hard-core left-wing types think they can cram this kind of social engineering down the throats of good, hard-working people,” says Marriage Must Mean Something spokesman Charles “Buddy” Montgomery, who promised a referendum drive to repeal the law. 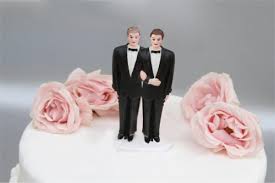 “That doesn’t look like Marilyn Sue on the right.”

“I for one am not going to stand idly by while my daughter has to hire some fruitcake who’s going to talk her into a dark chocolate wedding cake.”  The measure is expected to pass but some absentee ballots have been challenged because they came back scented.

Ohio: This state voted to tax out-of-state fans who attend Ohio State football games.  “Some people look at the world the way it is and ask ‘Why?’” said Earl Bucholtz, Commissioner of Revenue.  “I look at all them Michigan fans traipsing through this state and say–’What the hell?’”  The State of Michigan has challenged the new law by filing an appeal to the National Collegiate Athletic Association. 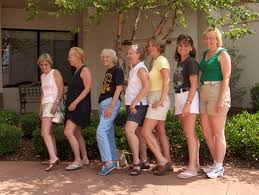 “Wait–I should be on the right because I’m Vicki and you’re Ruth.”

California:  A law banning plastic-stemmed cotton swabs passed overwhelmingly after a photo of a seahorse dragging home one of the ubiquitous consumer items went “viral” on the internet, not as a virus per se.  Pharmacists and health care professionals will seek its repeal.  “I for one do not care what kind of health and beauty aids a small marine fish uses,” says Emil Nostrand, who works the night shift filling prescriptions at the San Dorito CVS.  “And neither should you.” 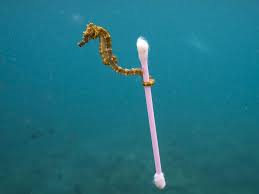 Massachusetts:  A law that would legalize the possession of marijuana by the terminally well-organized was still too close to call in this liberal Northeastern state.  “We made the health argument that it will help women who alphabetize their spices or save their receipts for six years to understand that not everything has to be in its place,” said petition drive organizer Mark Warden.  “In fact, has anybody seen my car keys?”  Warden says he is depending on late-counted absentee ballots to put his bill over the top.  “You can get an absentee ballot if you’re absent-minded, right?”