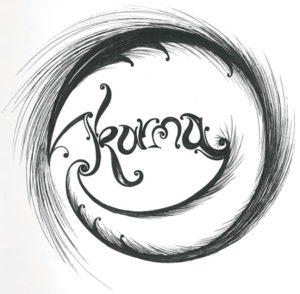 In a first-of-its-kind lawsuit, an 11-year-old boy is suing Karma for negligence.

Karma claims that Johnny G. swindled millions of dollars from his customers and funnelled it to Pumpkin Island, because he loves Halloween. In an infinity-0 ruling, Karma decided the little boy’s reputation and business needed to be destroyed, as per its mission of “what comes around, goes around”.

Ken Garoo, Johnny Gs high-priced lawyer, argues that Karma mistook the little boy for Johnny D. Shufflebottom, who stole millions by selling fake Lululemon clothes to seniors. It was hypothesized that Karma confused lemonade with the “lemon” in Lululemon. Ken G. points out that Johnny G. sold lemonade for 25 cents a glass and would have to sell 4.5 million glasses to attain the monies in question. “Johnny Gs bedtime was 8:00 pm. He didn’t have time to sell that much product. Besides, he was only saving up for the latest Call of Duty game, which retails for $49.99.”

Fate and Irony have been named as co-conspirators.

Karma cannot work during the trial, and it was decided that humans will just have to sort out for themselves who is good and who is bad.

One thought on “Karma Named in First Ever Lawsuit”