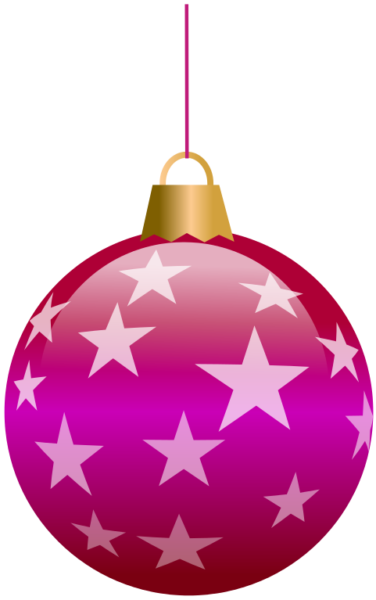 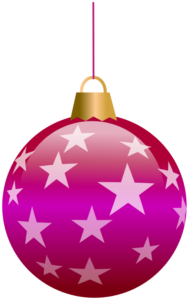 Inspired by Keith Stewart, I decided to drag this one-year-old post from Medium out again.  I’ve made a few updates.

Here’s a list of this year’s featured holiday specials.  Check your local listings.

The Ancestry.com Holiday Program showcases a family uncovering why cousin Eddie doesn’t look like Grandpa but has a striking resemblance to the late Wilfred Brimley.

Bill and Hillary Clinton return to the Double Wide on the Arkansas River, the Clinton Presidential Library, in Arkansas, for their Holiday Celebration. Bill and Hill are welcomed by surprise guests Juanita Broaddrick, Gennifer Flowers, Paula Jones, and Kathleen Willey. Hostess Monica Lewinski closes with” Deck the Halls,” wearing only boughs of holly and a grimace.

As the last college fraternity in the USA, the boys of Tau Nu Beta at tiny Central Idaho College ring in the holidays with the Party Until You Puke Christmas Special. The 12- underage brothers of TNB highlight drinking songs of times past, including “All I Want for Christmas is Whiskey” and the classic “One more Christmas Beer.”

In A Slovenian Folk Christmas, First Lady Melania Trump shares her childhood dream to marry a man with a gold toilet. On a snowy day, she strolls of Novo Mesto, her hometown, distributing slices of Christmas cake to the villagers. Melania also shipped 100 blood-red flocked pine trees to Slovenia for a special program called “The Handmaid’s Tale Holiday.”

Barron’s Christmas Carol – When his family moves from their gilded New York City tower to a white house built by slaves in Washington, D.C., a young lad learns how the other half lives, without gold toilets.

Former Attorney General Jeff Sessions recuses himself from this remake of Elf on the Shelf after the initial viewing. Producers placed the diminutive Sessions in hilarious poses, in the Situation Room and under the Resolute Desk in the Oval Office.

You won’t want to miss Harvey Weinstein’s Predators Ball live from the steps of the Kodak Theatre in Los Angeles. Dressed in red sweaters and white pants, a quartet of special guests, Matt Lauer, Dustin Hoffman, Mark Halperin, and Kevin Spacey delight the live audience with acapella versions of “Baby, It’s Cold Outside.” A video tribute to the late Hugh Hefner is narrated by Charlie Rose.