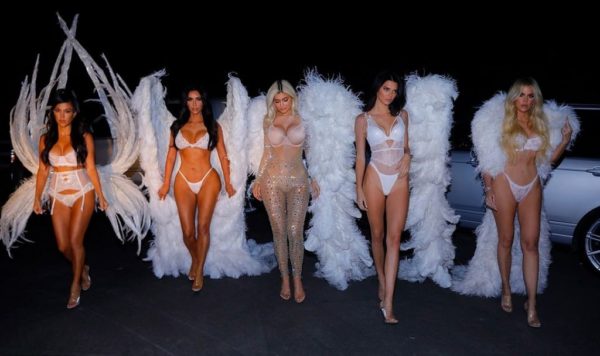 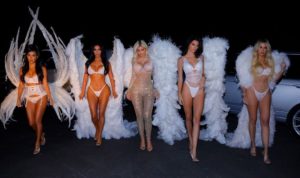 …Or, as they called it ‘Wednesday.’

Marijuana investors may lose 90% of their money in Canada

On the upside, they won’t remember how much they originally invested.

Here’s betting she’s registered at Bed, Bath and the Great Beyond!

… can’t wait for Kellyanne Conway to say, “he’s not a ‘fake Rabbi’ but an ‘alternative Rabbi.”

The real question: How did he Nazi the backlash coming?

… although there is no photo of touching that led to pregnancy.

… while I prefer my Pythons to be of the Monty variety!

Translation: I supported Donald Trump, and all I got was this stupid MAGA cap.

Sounds like the plan is for Trump to take Mueller off Russia probe and put him on Supreme Court.

50 Cent jumps into the Nicki Minaj and Steve Madden drama

So, after putting in his two cents worth, does that make him now ‘48 Cent?’

Whitey Bulger was killed in prison at age 89, Megyn Kelly is out of a job

… but most of those were people sitting in for Megyn Kelly on the “Today Show.”

Or, as it should be known as ‘#MeToogle.’