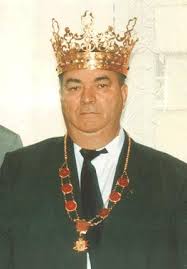 CINCINNATI, Ohio. The two major political parties have chosen their mid-term candidates, but one unknown here says public disgust over the current contentious state of politics gives him room to run for daylight.

“So many Democrats are corrupt,” says Giovanni “Lee” Rostaholm. “Me?  I take what is rightfully mine.” What about the Republicans, divided between establishment “Never Trumpers” and “Make America Great Again” followers of the President?  “Pah,” he says, expectorating on the ground. “I spit on the shopworn cliches of the professional pundit class.”

Incumbent King of the Gypsies

When informed that no Republican or Democrat is running for King of the Gypsies, Rostaholm is unfazed. “You never know who gonna run for King of Gypsies,” he says suspiciously. “Let me tell you, they’re in for one tough fight from me.” 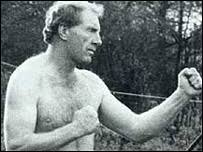 Rostaholm is one of 6,374 announced candidates for the office of King of the Gypsies, which is currently held by 4,276 duly-elected sovereigns. The death of a former office-holder–John “Johnny” Faa–has set off a mad scramble among pretenders to the thrones. “It’s not that often you have a single seat open up,” says Gypsy political scientist Marvin du Long of Mercer College. “Usually they come in bunches of two to three hundred.” 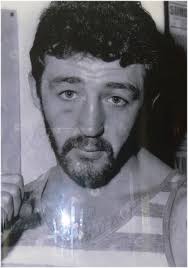 The title “King of the Gypsies” may be inherited, acquired by acclamation or purchased in a retail transaction with a cents-off coupon. The powers associated with the title vary according to geography and the weather. It may be used both by Gypsies–members of the Romani people–and by franchisees who purchase home training videos and instruction books. 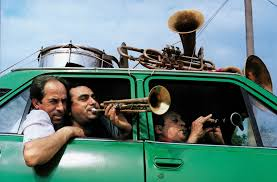 Three Kings of the Gypsies, car-pooling.

Where Gypsy kings are chosen by democratic election, a candidate must receive at least one vote in order to qualify. Candidates are allowed to cast a ballot for themselves, and often receive a plurality of votes from immediate family members. “You’ll see some ticket-splitting,” says du Long. “Wives tend to vote for their husband’s brothers.”

Rostaholm is considered the front-runner because of his early fund-raising advantage, bolstered by the four-figure personal fortune he has amassed “paving” driveways with black paint, then leaving town and pocketing the profits. “Did I take short cuts at a few houses? Perhaps,” he says. “Am I still a good man–yes. Am I ever going to stop talking and let you ask a question? No.” 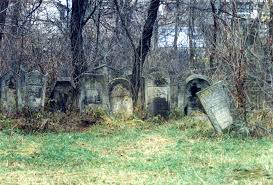 Cincinnati is considered the capital of Gypsies in the United States because so many of their leaders are buried in Spring Valley cemetery here. “We are proud to be Americans,” says Tommy “Guy” Scalzo. “Only their electoral college is crazier than our elections.”