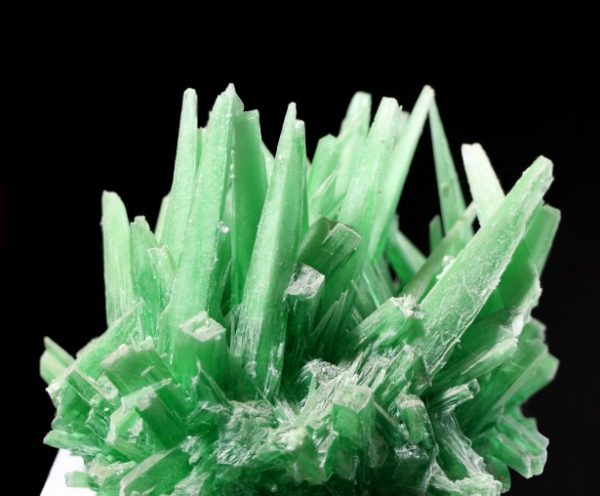 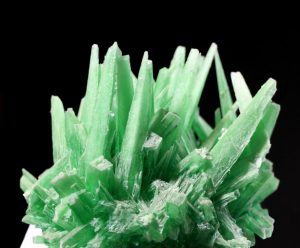 Donald Trump has famously proclaimed that “I could stand in the middle of Fifth Avenue and shoot somebody and I wouldn’t lose any voters.”  Now, with an impeachment investigation under way, pundits are wondering if there is anything the President could do that might undermine the loyalty of his base.

Yep, there is.  Here are the six most likely candidates:

Admit that he has read a book:  Confessing that he once read a book – any book – from beginning to end could alienate Trump from voters who admire his “from the gut” decision-making style, one that is untainted by the knowledge/propaganda that can come from staring at words on a page.  As a road-kill taxidermist from Moline, Illinois recently put it, “That Gutenberg fellow who invented the printing press was a damn Communist, and the President knows it.  No good that I can think of – and I think a lot – has ever come from reading, and I used to read all sorts of stuff before dropping out of middle school and pitching my tent on I-74, where I collect dead things.  Books are just bunches of words that get your mind muddied up about what’s really important.”

Reveal that he took away his son Barron’s AK-47 because the boy was using it to shoot squirrels on the grounds of the White House:  The NRA would crucify him if he did this.  The NRA’s position is that shooting squirrels with a BB gun, pistol, or standard rifle is just inefficient and wasteful.  Sure, with an automatic weapon you might occasionally wound – by accident, of course – a White House gardener, especially a short, bearded, brown one.  But a life without risk is no life at all.

Acknowledge that he and the First Lady have been in marriage counseling because, in the President’s words, he hasn’t exactly been “getting the job done” in the bedroom.  Ouch!  Trump supporters, especially males, see the President as a “man’s man” who, when turning on the romance, knows how to make his wife scream “Oh, sweet mystery of life, at last I’ve found you” the way Madeline Kahn does in the forest scene from Young Frankenstein.  Call that image into question, and you’ve got a President in deep trouble with his bros.

Be caught on a live microphone at a state dinner whispering to Queen Elizabeth, “The only thing Groucho Marx ever said that I agreed with is ‘religion is the opioid of the people’.  Let’s face it, Liz, Christianity is for suckers.”  No need to elaborate on the consequences of this one for the President.  His people love their opioids.

Publicly announce that he thinks politicians such as Lindsey Graham, Mitch McConnell, Mike Pence, and Mike Pompeo are hopeless, pathetic suck-ups who have attached themselves to his butt like starving leeches in a freshwater pond.  The President’s supporters are big fans of tribal loyalty, and they don’t want to be criticized for it, even indirectly.  It would be preferable for Trump to simply describe these gentlemen in the same manner he characterizes Rudy Giuliani: “Sure, he’s a lunatic, but he’s my lunatic!”

Strangle a bunny rabbit to death with his bare hands during the annual Easter Egg Roll on the White House lawn, just to show that he can.  Sometimes you can go too far in demonstrating your unfettered power, even in the eyes of Trump supporters.  Better to have Giuliani do this, or perhaps the First Lady.  The word on the street is that she’s pretty frustrated these days.  Just look at those eyes.

One thought on “Don’t Fret Over Impeachment, Mr. President: Here’s the Kryptonite You REALLY Need to Worry About”