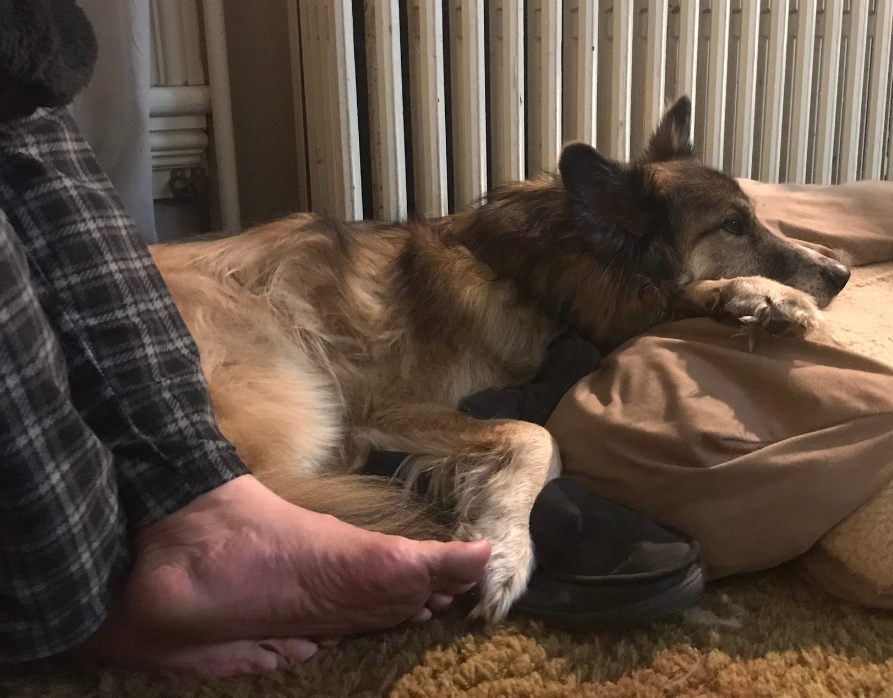 On a blog seven years ago, I wrote this:

Ah, how things have changed.

But seven years ago I had no idea what meme meant, so I looked it up on that paragon of accuracy, Wikipedia. At the time it was explained to be a shortened version of “mimeme”, an ancient Greek word meaning something imitated, or to imitate, or in this case maybe to irritate. The concept propagated through the web, and these days generally means a photo with a funny little caption that you love the first time you see it, and hate the seventy-fifth time. Back then it was often in the form of a question and answer quiz you’re supposed to fill out, then pass along to all your friends.

I was sent an underwear meme.

Seems a bit personal? Well, that’s the nature of those question and answer posts. Many are designed so people who become friends online get to know more personal details about each other, just as they would if they became friends in real life and, say, sat around talking about their underwear. ‘Cause that’s what my friends always sat around doing.

“Say, you try them new Fruit of the Looms?”

“Yep, they seemed a bit binding.”

No, I never took it easy around the poker table, drinking beer and discussing undies. Not only did I have no desire to, but it didn’t seem like the kind of thing my friends want to hear. Still, it only seems fair: My cyber friends were being up front about underneath, so shouldn’t I? So here, for the first time: All about my underwear. Make the kids turn away.

What do you call your underwear/undergarments? Do you have any commonly used nicknames for them?

In a word, no. What, people nickname their underwear?

“Yeah, let me put on Slim Jim and I’ll be right there.”

“Honey, have you seen Eddie Elastic?”

I don’t think so. I call my underwear … underwear.

Have you ever had that supposedly common dream of being in a crowded place in only your underwear?

Sadly, yes. Speaking as a person who rarely wears shorts and has been made fun of for not removing my shoes in my own home, I can tell you I wouldn’t be thrilled to run around publicly in my tightie whities, or even my Pink Power Rangers pajamas. (What? She was my favorite.)

My dream usually involves not only being in my underwear, but walking around school in my underwear, unable to find my classroom or books, and realizing I’m late for a class I didn’t prepare for. There’s often some falling involved, too.

In other words, my dreams aren’t all that much fun.

What is the worst thing you can think of to make underwear out of?

Poison ivy laced steel wool. I find the fact that I can imagine that to be extremely disturbing.

If you were a pair of panties, what color would you be?

Um … red from embarrassment? Or pink, I guess, since that’s my general skin color. Guess what – these questions get stranger, as tends to happen with memes.

I’m still waiting for someone to explain why they call panties a “pair”, but bras singular.

Former Secretary of State Madeleine Albright. Have you seen her? Wowzers … sexy thang. I’d be very surprised if Bill Clinton never hit that.

Yeah … no. I’ve never understood the point of celebrity crushes to begin with, although I do admit to having something of a man crush on former talk show host Craig Ferguson and his stirring Scottish brogue. (And Sean Connery, come to think of it … definitely the accent.)

I understand that some male celebrities may appreciate the underwear toss, assuming they don’t get knocked over by a girdle or a pair of granny panties. However, I can’t imagine any female celebrity being impressed by some guy hurtling his boxers onto a stage, which would most likely cause her to hurl. And not her underwear.

You’re out of clean underwear. What do you do?

I always keep an emergency stash of older underwear in the back of the drawer, just in case. No, I do not go commando. I only saw the movie There’s Something About Mary once, but it left an indelible impression on me, and I always keep a layer of cloth between any zipper and my … self. If you haven’t seen the movie, you can probably guess by context what I’m talking about.

Are you old enough to remember Underroos? If so, did you have any?

Underroos, for the uninitiated, were underwear that had the pattern of superhero costumes on them. You could be Batman, Superman, or Wonder Women. I never had them, but I now own a fetching Batman … never mind.

I just Googled “Underoos”. Note to self: Tighten up that adult filter setting.

If you could have any message printed on your underwear, what would it be?

“Have you seen my classroom? Can I borrow your notes?”

How many bloggers does it take to put panties on a goat?

There’s always one last weird, unrelated question tacked onto these memes, just to make people do a double take. I’m not sure how PETA feels about forcing animals into tightie whities, but the goat’s bound to be displeased.

By the way, the actual number of bloggers it takes is 42. It may seem like a lot, but bloggers are generally an out of shape bunch, and the goats can get very displeased.

Maybe they should try boxers.

3 thoughts on “Not Overjoyed by the Underwear Meme”