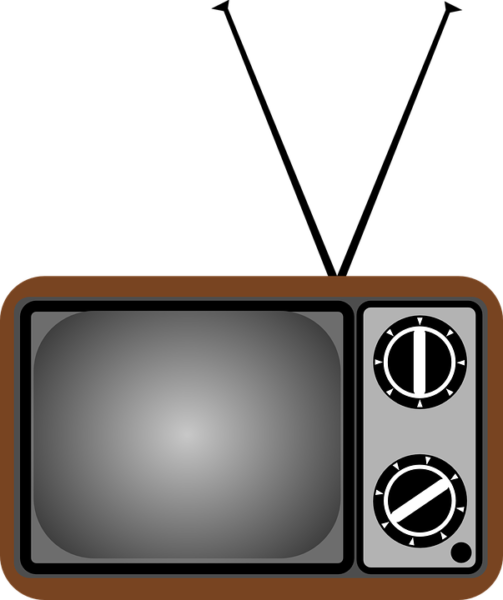 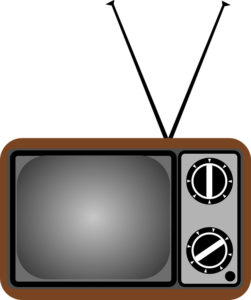 In an effort to reach the key demographic of self-described ignored viewers, networks continue to flood the airways with retoolings of old television shows.

FATHER BE BEST
Jim Anderson, a tell-it-like-it is man of the people with a debilitating spelling disability has unexpected success running grift after grift until he ends up, incredibly, President of the United States. Working together with his current wife, two ex-wives, three of his five children (Bud, Princess, and Eric), and a larger-than-life, mildly dimwitted group of associates, Jim tries to run a nation without letting anyone know he is completely unqualified. Despite these challenges, he always makes the time to tweet folksy wisdom from the crapper every morning.

STAR DRECK
Elon Musk launches himself into outer space. Will anyone follow? Will anyone care? In space, no one can hear you pontificate, bro.

BETWIXT
Sam does a delicate dance of trying to keep both her Wicca ways and her polygamy a secret from society. Can Sam keep the magic alive if she’s married to two Dicks?

The entire Clampett clan is thrust into the limelight when Granny’s rheumatiz medicine tips off a trade war with Canada just as she becomes a de facto spokesperson for the NRA. Meanwhile, Jed constantly must outrun an intrepid New York Times reporter who just wants one more interview for an op-ed piece.

WELCOME BACK, DEVOS
The Sweathogs are in the final years of their teaching careers back at James Buchanan High School. At night, after shifts working at the local craft brewery/beard wax establishment, Vinnie, Freddy, Juan, and Horshack climb into Betsy DeVos’s window via the fire escape to discuss changes in the neighborhood and seek DeVos’s advice on education and yacht collecting.

THE D-TEAM
Four men named Chad who first met on the Men’s Rights subreddit page drive around in an unmarked van, offering help and advice to people who don’t want it. Sometimes they TP houses of women who are bitches anyway.

MORE MARY TYLER
Mary Tyler, a 30-something perky (blonde) reporter, gets a job at a right-leaning news channel after breaking up with her boyfriend. While learning the ropes, she offers advice to her wacky coworkers, including proper loofah disposal.

FIFE
After posting on topics from gun rights to dating tips and amassing an inexplicably strong social media following, Barney Fife is doxxed. With Sheriff Andy Taylor’s support, Barney gathers the courage to travel to neighboring towns to speak out about internet safety, civil rights and the true meaning of “snowflake,” while a group of tiki-torch-wielding internet trolls follows him around. Will Barney ever be able to teach them the difference between whistlin’ and dog whistlin’?

THE LOVE BLOAT
The crew of the Pacific Princess runs undercover sting operations to catch pirates, large cargo international thieving rings, and human trafficking scum, all while trying to make it to port in time to offload all the passenger suffering from the latest E. coli infection running rampant through Decks 9-26. Which will blossom first, forbidden love or intestinal flora?

REMINGTON STEELE DOSSIER
Laura Holt is an eminently qualified private investigator, but there’s just something people don’t trust about her – and it has nothing at all whatsoever to do with her being female. She tries everything to get hired: doing the work, building up an impressive resume, and even wearing pantsuits. One day, a mysterious man named Remington strides into her office demanding to in charge and take credit for all she’s done. Every week new criminals pop in and prove Remington is entirely unfit for the job, but Laura Holt is, by now, hundreds of miles away enjoying her best life and dropping hints about major international scandals.