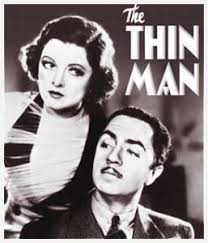 I felt lousy when I woke up because I didn’t have a hangover, so I put on my bathrobe and went into the kitchen to get something to drink. Nora was there doing the crossword puzzle left-handed and in Russian, to make it harder.  She was in her bathrobe and I was glad she wasn’t in mine–it would have been crowded. 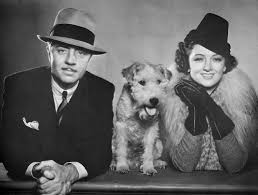 “What’s a nine-letter word for ‘verdigris’?” she asked.

“I know how to spell it,” she said. “It’s right there in the question.  You look awful, by the way.”

“I feel worse. Who do I have to shoot to get a drink around here?”

“Me.” It was Arcangelo Correlli, the cop who worked our hotel and a famous composer and violinist (1653-1713), if you liked classical music. 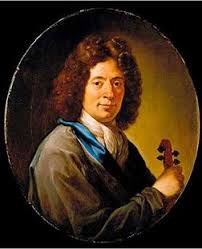 “What are you doing here?” I asked.

“I’m the answer to 23 down,” he said as he put some rosin on his bow. Baroque guys are like that; a little too sure of themselves, almost cocky, since their place in history is secure.

“Shouldn’t you have some breakfast?” Nora asked me.

I said “It’s too early for breakfast and too late for a nightcap.  I need a morning cap.”

Nora said “I’ll make you a drink–you can pour it on your Froot Loops.” 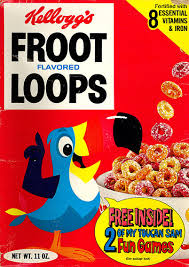 I sat down at the table and gave Correlli my nicest scowl.  “Catch any crooks lately, or are you just passing through on your way to an original instruments concert?”

Correlli said “None of the above.  I’m looking for a dame.”

“You care to enlighten me?”

I said “You lived during the Enlightenment.  It should come natural to you.” 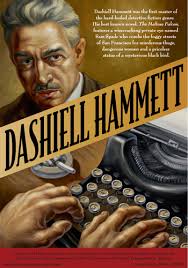 I grabbed the sports page from him and saw that Dempsey had knocked out Seabiscuit in the 7th round.  I owed somebody some money, but I couldn’t remember who or how much.

Nora came in with a tray of drinks.  “I didn’t know what you wanted, so I made you a martini, a scotch and soda and Whiskey Sour.”

Just then the kitchen door swung open and a woman wearing an apron with a frying pan in her hand came in.

“Where the hell’s that lousy bum Correlli?” she snarled.

I said: “He left.  The Baroque period ended and he had to go.” 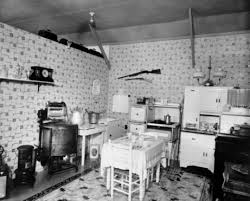 “In a pig’s eye,” the woman said and threw the skillet across the room, bouncing off my noggin and knocking off Correlli’s wig.

“Easy, sweetheart,” I said.  “You almost spilled one of my drinks.”

“God what I wouldn’t do for a Rob Roy right now.”

“Say that five times fast and I’ll get you one.”

“All right, don’t bust your tongue,” I said as I got up to mix her highball.  I made one for myself, one for Nora, and one for Correlli, even though I knew he preferred Galliano. 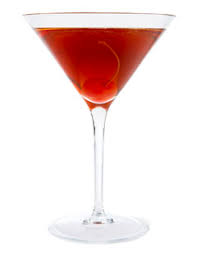 “Now, maybe you can tell me what this is all about,” I said as I handed her the cocktail.

“There’s no place to put my drink down,” she said.  “You have this little table in this tiny kitchen in a pre-war Manhattan apartment and there’s only room for seven drinks on the table.”

“It’s early.  You should see it once the lunch crowd comes in.”

I gave Correlli a sidewise glance and saw his hand go into his bathrobe.  It was nice silk–too nice for a guy who’s been dead for 217 years. 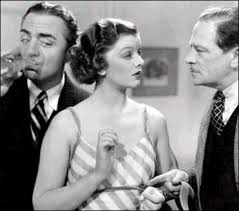 “Would anyone like some snails?” Nora said as she bent over the bathtub.  “They’re fresh–I’ve been breeding them.”

Correlli took a point blank shot at the woman, but just grazed her breast.  I would have liked to graze at her breast, but he got there first.

“What’d you go and do that for, you miserable cur?” the woman said.  “And when am I going to get a regular name like the rest of the characters in this miserable, God-forsaken sketch?”

“I’ll call out for coffee and liver and onions and a name for you, dear.” 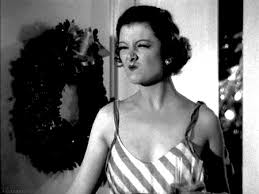 Nora went into the living room where the telephone was and dialed HUdson 3-1154.  The boy showed up thirty seconds later with Chinese, but there was no room in the apartment because we’d made another round of drinks–rye whiskey highballs.

I said “Just hand it in the door,” and the boy squeezed the moo goo gai pan through the mail slot.

“What about my name?” the woman said.

The boy said “Your current name, or the one you had in Boston before you got here?”  You had to get up pretty early in the morning to fool him, and we had slept in.

“Put them in the fortune cookies and there’s a big tip for you,” Correlli said. 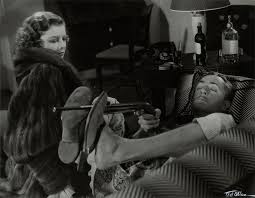 “Okay,” the kid said, and the woman fell hungrily, greedily on the fortune cookies.

“Not until you’ve had your dinner, and another round of drinks,” Nora said.  Nutrition is very important to her.

“What cockamamie cocktails haven’t we tried yet?” the woman asked.

I looked at Nora, who shrugged and made a little moue with her mouth.  “What’s a three-letter word for a soft-feathered flightless bird, the largest bird native to Australia, second in height only to the ostrich?” she asked Correlli. 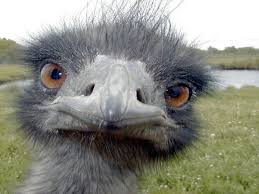 I saw my opening, grabbed the woman and threw her at Correlli.  She weighed as much as Scarlatti, but not Donizetti.  I wished we had gone out for Italian.

I pulled my revolver from the inside pocket of my double-breasted suitcoat, killing them both.

“Do you mind if I stay here tonight?” the woman asked as the blood seeped out of her pulmonary artery.

“Not at all, sweetheart,” I said as we headed out the door to a speakeasy run by a guy named Taki who I collared in a divorce case before I retired from the detecting business.  “Just be sure to clean up after your . . .”