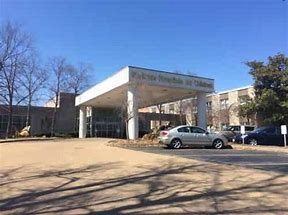 FLORISSANT, Mo.  As an ambulance races up to the emergency room entrance of St. Swithin’s Hospital in this suburb of St. Louis, Elva Riggins, the night admitting nurse, can only groan in near despair.  “Here comes another one,”  she says to Mike Flemmholz, an intern standing nearby.

“Oh God,” he says, his face showing signs of fatigue from back-to-back eight hour shifts.  “How long can this go on?”

The patient, 58-year-old Linda Scottman, is rushed down the hall where she is hooked up to an intravenous feeding tube that will carry vitally-needed white wine to her system.  “What are you doing?” Flemmholz snaps at a nurse who has hung a bag of Gallo chablis on an IV stand.

“Never mind what you thought, this woman is on the brink, she needs an oaky Chardonnay.  Get me 370 milliliters of Kendall-Jackson–STAT!” 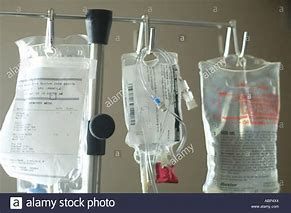 The nurse runs off to the on-site liquor store, while Flemmholz comforts Scottman, who is in obvious distress.  “We’ll get you something to make you feel better.”

The woman’s eyes open, but she doesn’t seem responsive at first.  “Did you know . . .” she says in a barely-audible whisper.

“Yes?” the doctor asks as he checks her pulse.

“Did you know that the St. Louis Cardinals have won the World Series eleven times?” she asks.

“Gosh, I can’t say that I did,” says Flemmholz, who went to medical school at the University of Minnesota.

“I didn’t either,” the woman says as her eyes close again.  “Nor did I care–but apparently my husband does.”

Scottman’s gurney is pushed up against a wall, where she will wait for treatment along with others who, confined with their spouses due to the coronavirus, have overdosed on togetherness.

“We’re seeing a second wave of demands on our healthcare infrastructure that may be worse than the first,” says Dr. Thomas Kumamoto, an epidemiologist with PartnersSignetSt.JudeMatrix Healthcare, a hospital conglomerate.  “There are only so many times you can play ‘Clue’ before the wife beats the husband to death with the little candlestick piece in the library.” 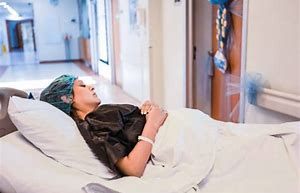 “Who the hell is John David Crow?”

“Togetherness” is, in conventional wisdom, a desirable aspect of life, but researchers in family dynamics have concluded based on double-blind tests that it is overrated.  “We took two groups of lab rats, allowed one to roam free and put the other in a cage with a Sunday supplement magazine article titled ‘101 Things to Do in Social Isolation,’” says Arnold Clements, an animal behaviorist.  “The first group emerged in good health with eyes bright and coats shiny, the second descended into cannibalism.”

Just as the coronavirus is having a disparate impact on the sexes, with 2.8% of men dying while only 1.7% of women do, the victims of excessive togetherness syndrome or “ETS” are predominantly female.  “I could have lived out the rest of my life without knowing that four out of eight members of the inaugural class of the Bowling Hall of Fame were from St. Louis,” Scottman says weakly as she slowly regains her strength from the wine.  “Now that I know it, that’s a little corner of my brain that is pretty much useless now.”