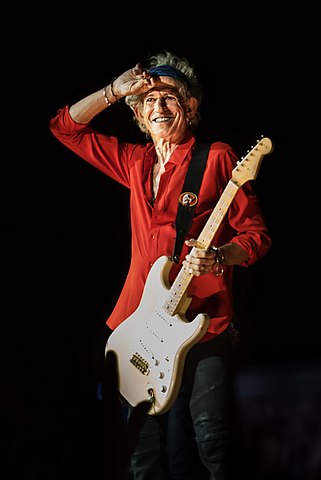 The Centers for Disease Control shocked the satire-writing community yesterday when it selected HumorOutcasts as the Official Humor Website of the 2020 COVID-19 Pandemic.

According to CDC Associate Director of Communication Michelle Bonds, “we believe that, word for word, HumorOutcasts provides more morbid chuckles per paragraph than any other site as it examines the hilarious side of this apocalyptic catastrophe.  The Onion has gotten too smug and corporate, while McSweeney’s Internet Tendency is based in San Francisco, which is being ravaged by the virus as I speak.  In six months that city will likely be disassembled and sold for parts.  No more $11,000-per-month studio apartments, you Millennial kale-chompers!  Of course, there’s always the “Shouts and Murmurs” section of The New Yorker, but only 30% of the content that appears there is actually seen as funny by normal people.  The remaining 70% appeals mainly to readers who fantasize about having threesomes with Martin Heidegger and Hannah Arendt in a Himalayan yurt.

“The strength of HumorOutcasts is that it addresses all four aspects of the COVID-19 phenomenon: medical (“Santa Monica veterinarians urge celebrity dog-owners to stop French-kissing their Dalmatians during the current crisis”; “Sanitation workers agree that scavenging for used toilet paper is a bad idea”); political (“Vegas oddsmakers establish betting lines for the date when Anthony Fauci cracks in public and strangles the President with a stethoscope while no one intervenes”); financial (“Purell’s DEET-infused sanitizing feminine hygiene spray, Heaven’s Fever Dream, grabs a 62% market share in its first month”); and cultural (“First time with a new sex partner: Who pays for the face masks?”).”

“Another plus for HumorOutcasts is that their authors are real people, not snarky frat-boy types or self-absorbed, out-of-work singer-songwriters recently interviewed on National Public Radio.  HO authors stand at the edge of the cosmic abyss and gaze into it without blinking.  They combine a finely tuned sense of all-encompassing tragedy with a fervent commitment to public health and a few laughs.  They know what’s coming: in 12 months the only people left will be Keith Richards and a 22-year-old roadie named Meadow.  They’ll repopulate the planet and make funny cockroach videos.”

HumorOutcasts, your time has come.  Write!

7 thoughts on “Why Did the CDC Name HumorOutcasts “The Official Humor Website of the Pandemic”?”