ALLSTON, Mass.  This scruffy neighborhood is often referred to as the “student ghetto” of Boston, and competition among rock bands for low-paying gigs at bars can be intense.  “It’s kind of like the real ghetto,” says Maggot Puke bass guitarist Nils Wilde, “except that the music isn’t funky and everybody’s going to college.”

Along with screeching guitars and amplifiers that project sound at airport-runway levels of intensity, there are other aspects of a rock band’s style that are considered essential; black clothing and a bad attitude.  “The annual battle of the bands here ranks groups according to volume, negativity and surly facial expressions,” says booking agent Todd Ball.  “Most everybody in the audience is going to be working off their student loans for decades–if they can find a job–so they like their music sprinkled with a dash of misery.” 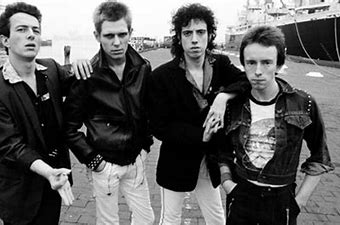 One group that seems poised to break out of the grind of one-night stands and perhaps land a recording contract with a major minor label attributes their growing popularity to a successful re-branding.  “We were known as The Floating Deuces, but our drummer’s girlfriend told us that was gross,” says Mike Sturgis, a top-rated “shredder” lead guitarist.  “We needed to be aggravating, but not turn off the chicks.”

And so the band became The Minor Irritations and, putting their music where their moniker was, they switched to a new format; every song on their playlist is in a minor key, running the gamut from A minor to G minor. “It’s really cool,” says Alison Jacklin, a music reporter for The Allston-Brighton Arts Scene.  “Other bands lighten things up from time to time with a party song, but The Minor Irritations remain irritating all the way through a three-hour gig.”

The emotional difference between a song in a major and minor key has been noted by observers dating back to Arthur Schopenhauer, generally considered to be the Barry Bonds of Gloomy Philosophers.  “Went to a Kneipe (beer house) last night and noticed the change in mood when the oom-pah band shifted from Hi-Lili, Hi-Lo to Smells Like Jugendlich (Teen) Spirit,” he wrote in 1808.  “It was so sad, it made me happy.” 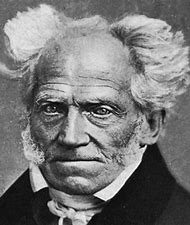 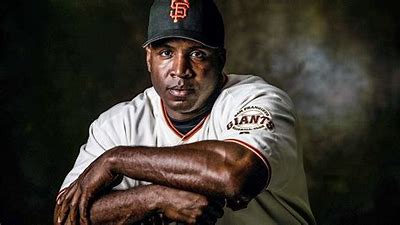 Schopenhauer, Bonds: Never seen in the same room together.

On a break at The Rat Trap, a hole-in-the-wall bar that acquired its name from a persistent rodent infestation in the 1990s, Minor Irritation bass player Tom “Ox” Quinze takes the long view about the band’s prospects of rising to the top of Billboard Magazine’s Disaffected Youth chart.  “Some songwriters use unhappiness as a fuel for creativity,” he notes, taking a puff on a cigarette during a break.  “We try to harness the commercial potential of despair the way Bounce Fabric Softener makes my mom happy.”

One thought on “For One Rock Band, Key to Success is Minor”