I’m going to tell you a secret: A secret that will seem stunning, coming from a man who writes romance novels:

I’m not romantic. At all.

This comes as no surprise to my wife, I’m sad to say. I do the dishes, don’t mind going shopping, listen when she talks, and don’t watch sports, but in this one area I’m sadly far too much like the typical male.

It’s worse during winter, a time during which I’m not very good at anything, and tend to get sick and tired all the time. Unfortunately for me, some moron chose to place Valentine’s Day in February, right in the middle of a time when my idea of romance is cuddling on my side instead of my back, so I’m less likely to bother her by snoring.

But I do love her. She knows that, but even though Emily isn’t a typical woman in some ways, she would like me to show it more often. Who can blame her? 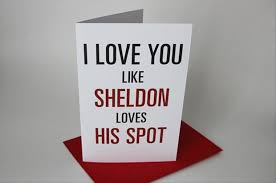 I could say that of course I love her, because—after all—I married her. I mean, she knows I tend to be a hermit, and the single life is great, right?

But I have a good memory in some areas. Married men tend to convince themselves that single life is great, but in reality they black out the bad parts … the loneliness being the biggest of the bad parts. They’d never admit to anyone, even themselves, that being single is only fun in retrospect. 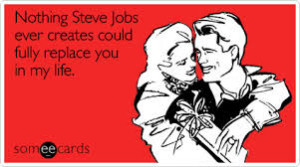 I was especially lucky, because my wife is a nerd, like me. (Or is it geek? I can never keep them straight.) I’m not so much into gaming or horror as she is, but we both like science fiction, reading, writing, and humor, among other things. 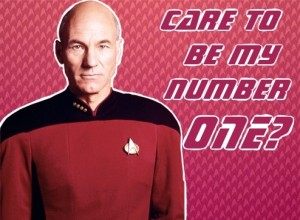 I may not have the charm of Captain Picard, the hot bad boy-ness of Dean Winchester, or the dark presence of Professor Snape, but mostly we get each other. She’s even learned to tell when I’m not feeling well, even when I try to hide it. 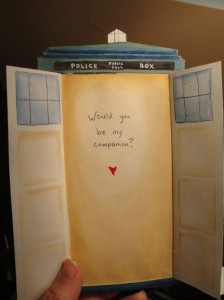 She doesn’t even mind my puns. Much. Usually. 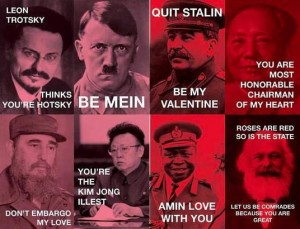 Still, speaking of puns, you have to wonder why she’s willing to put up with me. I have a hard time being serious; I have absolutely no idea how to relax; thanks to my writing career I’m working two full time jobs; and I’m twice her age, meaning my health is starting to fall apart just as she’s looking for someone to go, say, cliff diving or shooting the rapids. (Note to my wife: NO cliff diving.)

And her? She’s perfect. 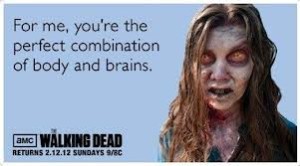 Yes, I’m aware no one is actually perfect, although some think they are. But I can’t imagine any woman being closer to a perfect match for me. I shall, little by little and mostly in better weather, try to correct the things I know she doesn’t like about me, not the least of which being my less than romantic disposition. Maybe writing more romantic comedies will help. In return, all I ask of Emily: Is that she puts up with me.

And edit my stories. 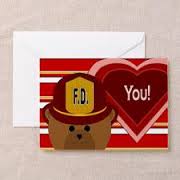 12 thoughts on “A Valentine Message, Or Else”