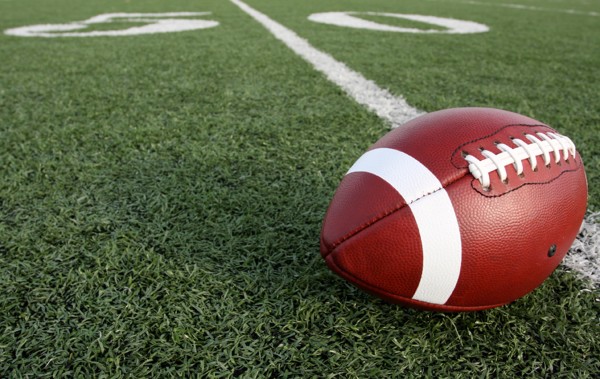 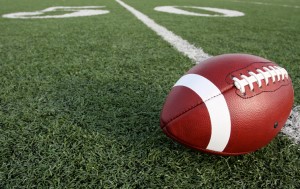 It’s football season once again, and if you’re like me – not a football aficionado – all of the game phraseology is Greek to you. That’s why I decided to bone up on the lingo.

Scanning a glossary of game terms, it didn’t take long for me to realize that it’s all complete innuendo. It makes total sense now. I mean, why else would all that ass patting be going on? And the passes. The huddling. Think about it.

Since I’m all about passing along the wisdom, I’ve taken the time to compile this football dicktionary, if you will. Now when they ask if you’re “ready for some football”, you’ll be able to hold your head up high and assert in a strong, confident voice, “Why yes! Yes, I am ready for some football, good sir! Pass the lingo alongside the nachos and let’s cross that 50 yard line together in good faith and in the spirit of the game of pigskin as it was intended!”

Or, something to that effect.

The point is, you will now be able to join in. Won’t that be fun? Not to mention, now you’ll know what the hell is going on. In the biblical sense, anyway.

Here are some of the most cunning-lingoes you’ll ever use!

Blitz and Bomb – The condition of being under the influence and ready to get. it. on.

Bump and Run – One night stand, not sticking around for coffee.

Crackback Block – Girls, you know what I’m talkin’ ’bout here. A lot of us don’t like this particular maneuver. Block that shit from happening. (This is one of the first times the pun wasn’t intended.)

Dink and Dunk – Get out your dink and dunk. America runs on dunkin’ dinks.

Eligible Receiver – You’re single and you’re up for it. “You givin’? Then I’m receivin’.” Capiche?

False Start Penalty – Nothing worse than having to stop to get “protection”. But if you don’t get protection, you’ll be penal-ized for it.

Gap – Do I need to explain this? Mind the gap.

Hail Mary – When you’re late, you forgot your birth control or the condom breaks. Say a few of these.

Hang Time – How’s it hangin’? Not much? There’s still time. Hang in there.

Hard Count – But how long will it hang in there?

Heisman – As in…”show me your Heisman”.

In the Grasp – Sometimes you gotta take matters into your own hands.

Jacked and Pumped – Your “Heisman” will thank you.

Leading with the Head – Not for nuthin’, but some foreplay would be nice. What’s the rush? (see rush)

Muff – You know. I know. We all know. Scuba gear not required.

Naked Bootleg – It’s kinda sexy to leave your boots on. But leave the spurs at the door.

Swing Pass – Sometimes you learn more about the neighbors than you ever wanted to.

Tuna – It’s groovy; some of us play for the same team.

Zone Blocking – Once in awhile we just want to snuggle, right girls? It’s not always necessary to penetrate the…end zone. That’s when we block.