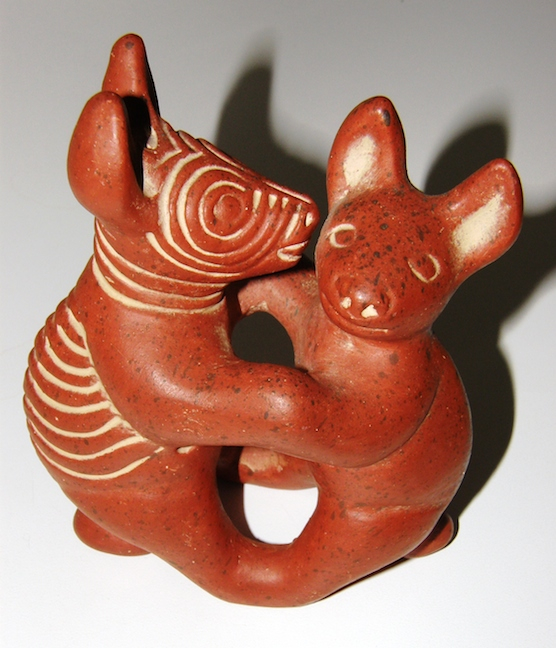 I HATE keeping secrets – not that I’m not good at it – I am – good at it, that is – but SO MANY people ask me to keep their secrets that I now have a storage container in my brain that, if opened, would explode into the Universe with as many secrets as stars in the sky. Yes, I feel fortunate that SO MANY people trust me to keep their secrets, but I always have to be on guard, wondering if something I say might accidentally reveal that I’m keeping a secret. That’s a lot of pressure for one person.

From experience, I’ve learned that the only way to actually keep secrets is to lock them so far inside the caverns of my mind that not even I can retrieve them. That creates problems though, because when secret tellers mention one of those numerous secrets they’ve told me, I honestly have no idea what they are talking about.

Secret Teller (unbelieving): Really? You don’t have a clue what I’m talking about?

Secret Teller: Do you not listen to me when I talk to you – ever?

Me: Let me tell you what happens. You tell me a secret and tell me not to tell ANYBODY. Do you have any idea what kind of pressure that puts me under? My brain implodes and the secret gets buried so far inside my memory, it’s like I have an entire microcosm of secrets embedded in another universe INSIDE my head. Yes, the only way I can keep a secret is to hide it so deeply inside myself, NOBODY can find it.

And let’s talk about those secrets that will eventually become evident, like pregnancy: “Jocelyn is pregnant. Don’t tell anybody.”

Yeah, because that will never be obvious. Reminds me of the time when I became pregnant. I was a senior in high school and I decided I would keep it a secret from my parents (magical thinking). I didn’t even realize I was pregnant, because my periods were so sporadic, until I was 3 months along.

New Year’s Eve was the date I chose to break the news. What better way to bring in the New Year than with a bang and a baby. My parents were getting ready for a party and I tried, I really tried to tell them, but why ruin the party? So I did what any teenager would do in a similar situation. I wrote them a note while they were at the party, and I put it on the counter. It read – You’re going to be a grandma and a grandpa. My mom was about to turn 35 and my dad was 37 – SURPRISE! HAPPY NEW YEAR!

Which brings me to lies. When my first ex (yes, I have two of them) found out I was pregnant, we discussed marriage just as we had been, only now it seemed more important. I asked him, “Should we get married?” and he said, “I s’pose.” So we got married and our mothers were our witnesses. It was very romantic until the judge at Chicago’s City Hall reprimanded me, “Spit out your gum!”

But getting married created another set of problems. I had already told two of my friends that I thought I was pregnant. One of them actually accompanied me to the doctor and found out when I did that I was pregnant. She knew that I knew that she knew I wasn’t married yet.

Mom: You’re going to have to tell everyone you got married last September.

Me: What? How will that work? Pattie and Kathie already know I’m pregnant and that I got married in January.

Mom (pointing her finger at me): You WILL tell them you got married in September! Do you understand?

Me: What if they don’t believe me?

Mom: Yes! And you are to honor your mother!

Let me stop right here – I am a terrible liar. If I tell you a lie, red banners fly out of my head, horns sprout out of my crown, my nose grows so long I could thrash it around like a sword, and my nails grow to spiky lengths. My eye twitches, my lip quivers, and my shoulders hunch over. My body screams, dead giveaway – dead giveaway. I have never been proficient in the art of lying.

As you might expect, my friends didn’t believe me. So much for trust. But I held tight to the lie. You know how you can literally (yes literally) feel the energy in people slowly extracting any remnants of connection from you when they realize they’ve been betrayed by you? That’s what happened, and I suddenly plummeted into solitude and deja vu territory.

Back in the 6th grade, during my Catholic years, a nun (yes, a nun) told us students that the best way to tell if you could trust a friend was to tell that friend a secret, a little white lie (I’m guessing that white indicated a kind of purity and would become invisible in the eyes of God), and if the secret spread, you could tell that your “friend” was not trustworthy and was a gossip. So I chose the class gossip to experiment on. I made up an elaborate story about a girl who had been born to my parents, but who had to be given up for adoption. She lived on the north side of Chicago and she was taller than I was, she was brilliant, she had black hair, and her name was Diane. As I expected, the story went around like a fire ablaze in a roomful of hay.

But then in a funny twist of cosmic karma, a girl by the name of Diane, who was taller than I was, who was absolutely brilliant, and who had black hair, moved in next door to me the summer before my 7th grade. We were in the same grade, and I could see the narrow, slivered eyes of everyone who saw me walking with her. That was the year I realized that God had a sense of humor and that I would forever be punished for lying. I can still keep a secret though, but please don’t tell anyone.

Please visit me in My Gallery of Posts

5 thoughts on “Secrets and Lies”