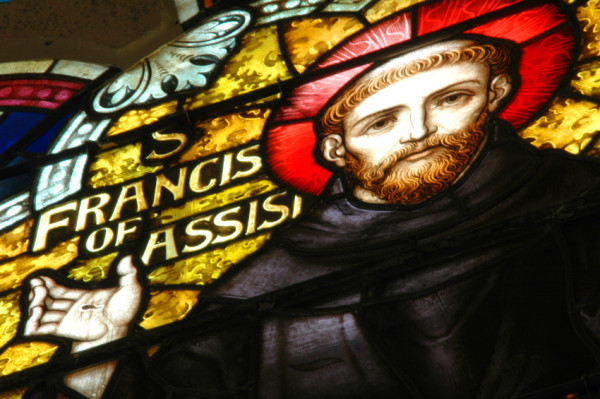 We Roman Catholics have our own set of “moments” that are peculiarly ours.

1. The moment you start to tell your sins in the confessional, and you forget every sin on your list except the most embarrassing one. You had planned to work up to that one by telling the others first, but now you can’t do that.

2. Being offered the sign of peace during the mass by someone who sneezed into his hand after sniffling all through mass. You don’t want to be rude, but you don’t want to shake his hand, either, so you flash him the 1970s peace sign with both hands.

3. Hesitating to take the wine at communion because the same idiot is in line just ahead of you, acting in his capacity as a human squirt bottle for germs.

4. A Protestant friend has invited you to a prayer service, and when everyone is saying The Lord’s Prayer you forget and say “trespasses” instead of “debts” and you forget about the “For Thine is the kingdom” part until everyone else is halfway through it.

5. The moment you finally wash the Ash Wednesday ashes off your face, as you are getting ready for bed. You have been walking around all day with a big black smudge on your forehead because you think it is a minor sacrilege to wash it off too soon and you kind of enjoy the attention it gives you.

6. The moment you have just said a four-letter word and a priest walks into the room. You might have the dirtiest mouth in five states, but never in front of a priest or a nun.

8. That moment during the Easter Vigil mass when you discover that the woman behind you has dripped candle wax onto your coat. You work hard to keep your mouth from saying things that you are not supposed to say in church.

9. When Lent is almost over and you come to the sudden realization that it’s too late to start keeping the resolutions you made on Ash Wednesday.

10. When you finally open that old trunk and find bunches of really dry palm leaves from several Palm Sundays in the past. You were always told not to throw them in the garbage, but to burn them. You couldn’t easily burn them in the house, so you ended up keeping them, adding to the pile every year.