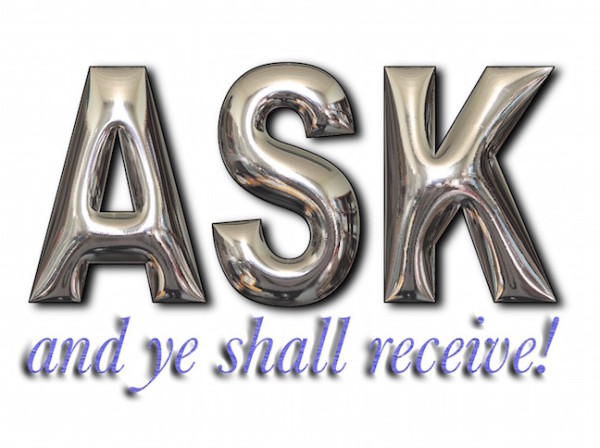 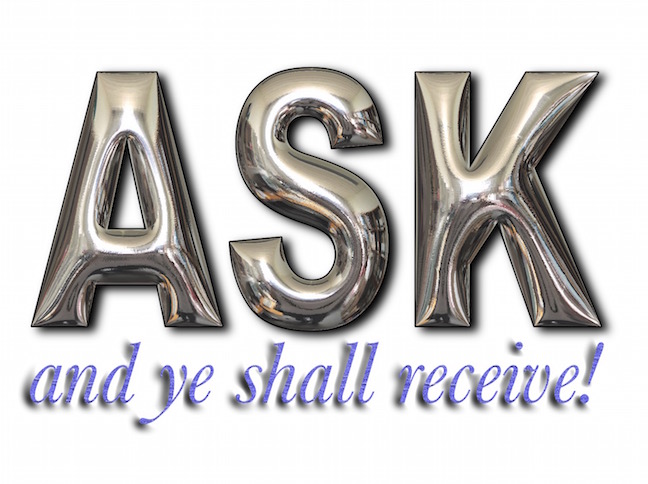 I understand how the Universe works now. In my early years I was anorexically skinny, and I thought I looked ugly. I did everything in my power to gain weight, even going so far as to take a product called, “Weight On” (apparently nobody in America needs this product anymore, because it no longer exists, at least in cyberspace).

Everyone called me names like, “Twiggy,” “Sticks,” “Bones,” and, when I wore black leotards, my father called me, “Spider Legs.” Oddly, all my weight-gaining desires started when the adorable model, Twiggy, was popular. Talk about low self-esteem.

No. Let’s not. Let’s talk about what I did to gain weight.

Nothing, and I mean nothing, worked. I even tried eating five huge meals a day. I looked at all the people around me who had flabby bellies and I asked – not out loud – nobody heard me – but. I. asked. I asked. And that was the mistake. What did I ask, you may be wondering? I made the colossal mistake of asking, HOW bellies got so big.

Allergies to eggs and yeast meant I couldn’t eat anything with eggs or yeast in them, so no breads, no cakes, no ice cream. I was the poor kid who would go to my friends’ birthday parties and watch other kids eat cake and ice cream, while I sat there at the same table remembering my mother’s comment before she dropped me off to the mother of the birthday girl  – if she eats cake or ice cream, she’ll die. So I couldn’t even sneak a bite, because now the mom was so paranoid I would die in her home, she kept her eyes on me constantly.

I don’t know if those moms were more afraid of me dying in their presence of if they were even more afraid that my mother would kill them if anything happened to me. After all, my mom was not the type to say, “If you misbehave, I’ll punish you,” or “Stop that or I’ll ground you.” No, my mom would grit her teeth and say things like, “I’m going to strangle you,” or “I’m going to hang you out by your toenails.”

All through my teens and my twenties and my thirties and my forties and my fifties, I asked what people did to gain weight. And even after I heard the warnings – don’t ask for something unless you REALLY want it – I asked.

The Universe took its time to respond, however. Everything in due time, Deary, I heard it say.

Not until I was almost 60 did the answer arrive. “How, you ask?” the Universe responded, laughing manaiacally, “Well, we’re ready to respond now, HAHAHAHAHAHAHAHAHA. But we’re not just going to answer your question; we want you to RECEIVE the answer. We’re going to SHOW you how bellies get so flabby they flop over pants! We’ve decided to use YOUR BODY to demonstrate. HAHAHAHAHAHAHAHAHA!” I felt so mocked!

To be honest, I wasn’t even asking, really. I was just wondering. Maybe I was too specific in my wondering. Maybe the Universe interpreted my wondering as a question. I wanted to know how bellies got flabby. Period. Not how MY belly could get flabby! I was merely curious!

“Be careful what you ask for,” is truly a warning to heed. And if you dare to wonder about something, make sure the Universe doesn’t think you’re asking. Don’t even wonder. Don’t take that chance, because the Universe will trick you!

Recently I asked to win that really huge lottery. Remember that one, the $1.5 billion dollar lottery? I was very specific in that I asked to win THAT lottery, so ask-and-you-shall-receive doesn’t always work the way you expect it to work. I wanted to win THAT billion dollar lottery, not any other lottery. I wouldn’t have been greedy. I wouldn’t have hoarded the whole thing. I would have shared my winnings, just like the 3 winners did with theirs. I just don’t think I have another 60 years anymore for the Universe to take its time responding to any requests I have now.

A light bulb just went on. Hold on. Let me get rid of my poltergeist. Anyway, I’ll just ask the Universe to be put on the fast track for my newest wonder, and this time I’m not only wondering, I’m ASKING – How does a flabby belly become really flat again?

Yeah, I understand how the Universe works now, but I’m really going to have to pay attention to my requests, and I’m going to have to be more specific with my questions! So let me rephrase my last question: How does MY belly become really flat and firm again – TODAY – without surgery – and not just by reminiscing with old photos – but in real life – now – and not by accidentally getting flattened beneath a block of cement.

There. I asked. Let the receiving begin!

6 thoughts on “Ask and Ye Shall Receive”