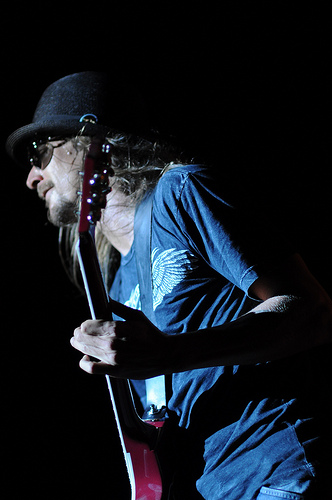 Reading Magazines this week, I learned that: 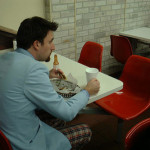 There are currently no openly atheist members of Congress.
(New York Magazine, 2/22/16) 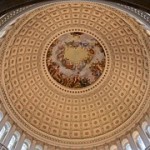 A replica of the Titanic, featuring nightly dances led by a Leonardo DiCaprio impersonator, is scheduled to set sail in 2018. (And yes, it will have more lifeboat capacity than the original.)
(New York, 2/22/16)

After Maneesh Sethi  hired a woman on Craiglist to slap him whenever he went off task at work, his productivity went way up.
(Time, 3/21/16) 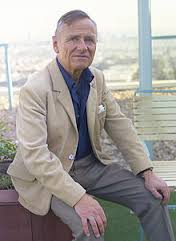 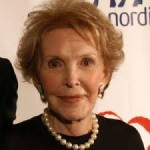 Nineteen percent of the heads of top-fifty U.S. medical schools are men with mustaches.
(Harpers, 3/16) 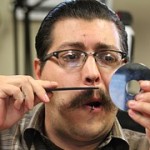 One fourth of U.S. retirees return to work within two years of retirement.
(Harpers, 3/16)

If you go to sleep to the scent of lavender, you’ll sleep better and wake up feeling more alert.
(Time, 3/21/16)

Roz Warren  is the author of  OUR BODIES, OUR SHELVES, A COLLECTION OF LIBRARY HUMOR. )

9 thoughts on “Snacking on the Job and Dancing on the Titanic: What I Learned From Magazines This Week”