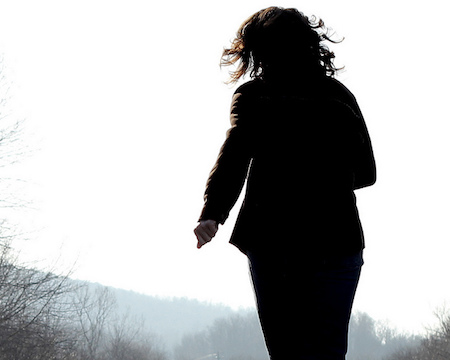 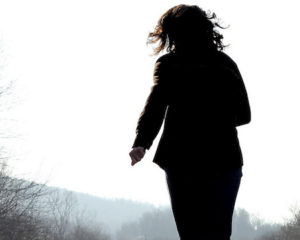 “More Americans 18-to-34 Now Live with Parents Than with Spouse.”

That’s the terrifying finding from a recent U.S. Census Bureau study. And for all you aspiring empty nesters, the bad news continues:

“There are now more young people living with their parents than in any other arrangement.”

In fact, the only good news I can find in the entire report is that the Census Bureau considers a 34-year-old a “young” person. That means I can probably with some degree of accuracy assert that I am “middle-aged,” not old!

The reasons for this trend are many – the decline in the economic status of young men, the increased cost of housing in major American cities, to name just two. But that’s not what I want to focus on.

Instead, I want to address the plight of beleaguered parents everywhere, who, having prepared themselves for the pleasure of becoming empty nesters, now feel cruelly betrayed.

These are people who, for the most part, cheerfully devoted themselves in the prime of life to birthing and rearing tiny tots and sneering teens, before sending their darlings off to college and the start of what they thought would be fulfilling independent lives.

Sure, when they waved goodbye, those parents were tearful – for a minute. But then, they got home from the college dorm drop-off, and faster than you can say HGTV “Flip or Flop,” they started redecorating the kid’s room. A craft table for Mom. A rowing machine for Dad. An elliptical and big screen TV for them both. And, oh, yes, as an afterthought, a futon for “The Kid” when he/she comes home for the holidays.

Four years pass. College graduation. Maybe graduate school. But then, The Kid returns. And reality – for the parents – sets in. The Kid is not going away. He/she is staying. Yes, he/she is sending out resumes and going on interviews. Yes, he/she gets a job and is saving money. BUT he/she isn’t moving out. The natural order of things is challenged.

You’re the parent, but The Kid thinks he/she is your equal. Yet, your “equal” apparently has forgotten how to wash a dish, wipe a counter, take out the trash, set the table, cook a dinner, go to the market, or, IN ANY WAY, act like a considerate, contributing member of the household.

Worst of all, he/she thinks he/she can come and go as he/she pleases without a care or a call. I don’t know how it works in your household, but in mine, if Handsome Hubby or I go out, we mention it to the other. If one of us is running late, we inform the other one. We don’t view it as demeaning or think we are being treated as a child or that we are being spied on. We call it “consideration.”

IT’S A WAR IN HERE

It’s tough enough to navigate the parent-adult child relationship even if you don’t share a roof, but trying living together and oh, my, it’s like trying to steer a ship through a typhoon!

Believe me. I know. We live in the San Francisco Bay Area where apartment rents are higher than the Golden Gate Bridge. My adult kids wish to flee and we wish they would too, but for now, we’re all together.

It’s been a challenge, but over time, we’ve reached a comfortable-ish equilibrium. We’ve all made compromises and accommodations. And we’ve learned that communication is the key. Most important of all, we’ve learned what NOT to say to one another.

So, in the interests of sharing, we created this list of essential communication tips:

7 PHRASES PARENTS SHOULD AVOID WHEN SPEAKING TO ADULT CHILDREN

7 PHRASES CHILDREN SHOULD NEVER SAY TO THEIR SAINTED PARENTS

I hope these communication tips help you as much as they’ve helped our household.

If not, there’s always Plan B: pack your bags and run away!

3 thoughts on “The Kids Won’t Leave. So, I’m Running Away”