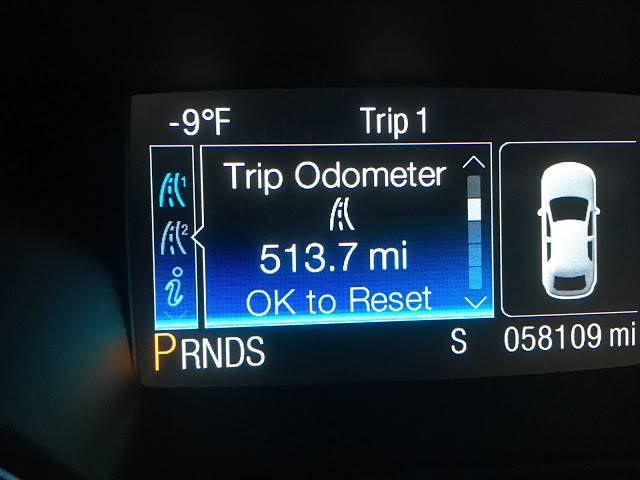 I mean, it involves standing on a frozen lake in the middle of winter, for crying out loud. That’s not a hobby – it’s something ISIS would do to torture people.

To ice fishermen, a bad year means it’s too warm to get good ice. Too warm to freeze? Yay! “Good” ice is what you put in your drink. As a supporter of global warming I breathe out carbon dioxide as fast as I can. I’ve heard the Sports Illustrated Swimsuit Edition is good for increased breathing. Just trying to help.

Still, some people are fans of ice fishing, just as others are fans of basketball, the world’s most annoying sport. He runs back! He runs forth! He runs back again! He sweats! Gah. There’s a connection there, in that basketball playoffs in Indiana are traditionally accompanied by ice storms. Perhaps Mother Nature feels, as I do, that the only good thing about basketball is the cheerleaders. If they had cheerleaders in baseball and took away the spitting, it would be the perfect sport. Except they need to make it full contact.

Ice fishing is pretty much like regular fishing, only instead of hoping for good weather you hope for bad. Once the lake freezes solid enough you go out on it, drill a hole in the ice, drop your line in, and wait for a fish that’s sick and tired of being cold to just give up and grab the hook.

“I’m freezing down here! To heck with it, at least the frying pan will be warm.”

By the way, can you ice fish on a frozen ocean? I think I just figured out how Santa Claus feeds his elves. So much for my retired reindeer theory.

Some ice fishermen do exactly what I’d do if I had that special brand of lunacy: They bring a house with them. A little shed is slid onto the ice, and a really smart fisherman supplies it with a portable heater (or stays home by the fireplace). I suppose you could expand it a little and have a portable toilet and (ironically) a cooler, and maybe bring out a battery to hook up lights, a TV, maybe some fishing show DVD’s …

Of course, if you could do all that, why not just stay home? Put a couple of fish in a bucket, throw on your parka, and you’re in business in the comfort of your own living room. If you really want to make it realistic, fill your bathtub with cold water, jump in, and start screaming that you fell through the ice.

Be warned, your spouse is likely to let you drown.

It’s warmish now, but don’t despair, ice fisher people – this is Northern Indiana. We’re likely to have several months of blizzards and freezing temperatures, which explains why I cheered on that global warming thing, until I found out it could actually make the Midwest colder. (And just the Midwest … all because of me.)

Hm … are there female ice fisher people? Surely there are. Over the decades more and more women are gaining the right and willingness to do really stupid things, just like men do.

Not that walking out on a few inches of ice over a freezing lake, in temperatures that could kill a person in minutes, is necessarily stupid. Sometimes it’s just crazy. Lots of smart people are crazy, and some of them like to drop a hook through a hole in the ice when there’s perfectly good fish in your grocer’s freezer. I mean, it’s freezing there too, right?

Many sports had their start with matters of survival. I’m sure Eskimos who had to chop through the ice and catch fish to survive the winter would be endlessly amused at the idea of someone doing it for fun. “You can just order it at a restaurant … and you don’t?”

Following that logic, I’m not sure what basketball had to do with survival. Maybe our ancestors had to heave big rocks into bird’s nests to get dinner.

In any case, it’s hypocritical to make fun of another person’s hobbies. I’m sure many fishermen would be horrified at the idea that I love reading for hours at a time, even though I can read on the couch and have never, while reading, been hit on the head with a basketball. Well, there was the one time, but that’s another story.

So I’ll let it go at that, but I’ll tell you one thing: It’ll be a cold day before you ever catch me ice fishing.

I guess it would have to be.

4 thoughts on “Insanity and Ice Fishing, But I Repeat Myself”