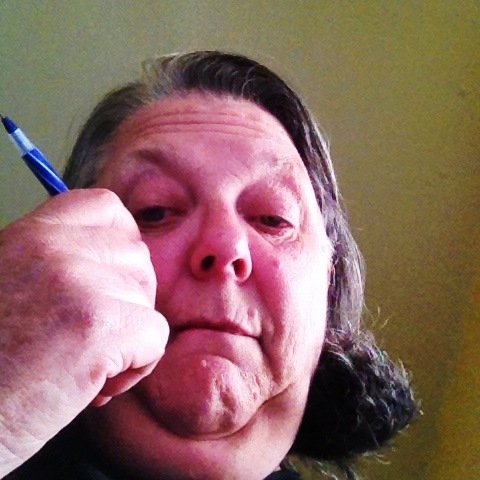 This is a condensed version of a story called “A Perfect World.” The damned thing ended up being 1,303 words long. In fiction writing workshops we were expected to use a lot of description and write something several double-spaced pages long. Although I am now out in the real world, with word count limitations, I have not yet completely gotten over that habit. Anyway, I have kept all the good parts intact, except for the lively language, which I have disguised with asterisks. If you want to know what the words are, I posted the entire story on my blog, Welcome to My Quirky World 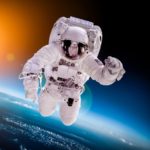 The Intergalactic Ship Empire has landed on a populated planet whose inhabitants call it Kikass, from an ancient word meaning “Dirt.” The people of Kikass are peaceful by nature, but they are known to become ferocious fighters when they have something to fight about, such as being invaded by aliens from Outer Space who are after their planet.

The Captain of The Empire’s name is Shirley Custer. (His mother was a Shirley MacLaine fan who wanted a girl.) Captain Custer has kidnapped the President of the largest country on Kikass. Her name means “The Wise One,” so the officers and crew call her “President Wise.” President Wise is a slim, elegant, middle-aged Kikassian with turquoise skin, cat-like ears and white hair. Her people think she’s ugly, but they vote for her, anyway.

The Captain attempted to interrogate President Wise, but she wasn’t stupid and wouldn’t talk. When the Captain blustered that he was going to set her whole planet on fire if she didn’t answer him, she smiled and said softly, “You’re probably going to do that anyway, you b**t-f***d f****r.”

It was now 2:00 Eastern Standard Time on Earth, and the Captain had an appointment for a videoconference with U.S. President No. 45, who was waiting in the Oval Office with a few hand-picked toadies, including Mike Pence, Jeff Sessions, Rick Perry and a middle-aged pole dancer named Busty Chanel, who was picked off the street after being seen worshipping a photograph of the President.

Captain Custer turned his face to the video screen and beamed a huge smile.

“Greetings, Mr. President,” he said. “I cannot tell you what a pleasure and honor it is to be speaking with you today. I have traveled to many worlds, and have yet to meet a leader like you.”

“Well, uh … you called this conference, Mr. President. I want whatever you want.”

Mike Pence leans over and whispers something in No. 45’s ear.

“Yes,” said Mike Pence. “We sent an intergalactic spaceship to Planet Kikass last month. They are supposed to bring useless stuff to trade to the inhabitants, frighten them, overpower them. You know. The usual.”

“Did we get anything out of that?”

“That’s what the Captain will tell us, Mr. President,” said Mike Pence. His face was covered with the biggest fake smile he could muster. He was kissing some industrial-sized ass.

“So Captain Whatever-Your-Name-Is, what have you been doing the last four weeks?” asked No. 45.

“Mr. President, the operation has been a huge success. We landed on Kikass a month ago. We tried to gain their confidence by trading the stuff we brought, but the natives just laughed at us. They offered to pay us the equivalent of $2 for the whole lot. We tried frightening them with loud noises and displays of fire power, but they have a well-equipped army, navy and air force here, as well as a space program as advanced as ours. But then we lucked out. We managed to kidnap President Wise here. She’s the President of the largest, most powerful country on the planet. I think we have a good bargaining chip here now. Her people love her. If we say we’ll kill her or something, they’ll give us anything.”

“Are you saying we can’t just go in and bomb the place to smithereens and take it over?” No. 45 was shouting now. “How am I supposed to make America great again if we can’t even take over one planet way out there in space somewhere?”

There was an audible murmur in the conference room, topped by Mike Pence saying, “That is absolutely right, Mr. President.”

“This man is a god,” piped up Busty, “Just like the Roman emperors in old times.”

Jeff Sessions was about to shout “Hail, Trump,” but he was stopped short by President Wise, who finally spoke up.

“Okay, you bunch of idiots,” she said as she stood up and faced the video screen. “Listen to me, and listen well! You can kill me and it won’t make a difference. My Vice President is well informed and very capable of taking over my office, and he will. We have a Parliament that works together, and they will be happy to mobilize all our forces to drive you out of here, which should take us about 20 minutes, because our army, navy, air force and space program people all work together and we’re better than you are. Nobody will want you to take over our planet because life is good here. There haven’t been any wars in 200 years, unless you count a few stupid invasions like yours. We kicked them all out fast, by the way. Our economy is in great shape. We have very little crime, and almost no violent crime. Our jails became so empty that we closed them all and put all our criminals on house arrest. So why would we let you come in here? The answer is, WE WON’T. You’ll be very sorry if you try. Now, if you want to send tourists here, that’s different. That you can do, if they all behave themselves while they’re here, spend their money, then go back home. If you still want to invade us, be warned. We’re ready for you.”

President Wise sat down again. There was silence in the conference room on the other end.

“Whose idiot idea was it to invade that place?” shouted No. 45.

Nobody answered. The other men looked at No. 45 warily under bowed heads.

“We were all misinformed, Mr. President,” said Rick Perry. “Nobody gave us the right data about Kikass. So when you told us to invade it, we thought it was a good idea at the time.”

No. 45 stomped out of the conference room.

2 thoughts on “A (Condensed) Perfect World” 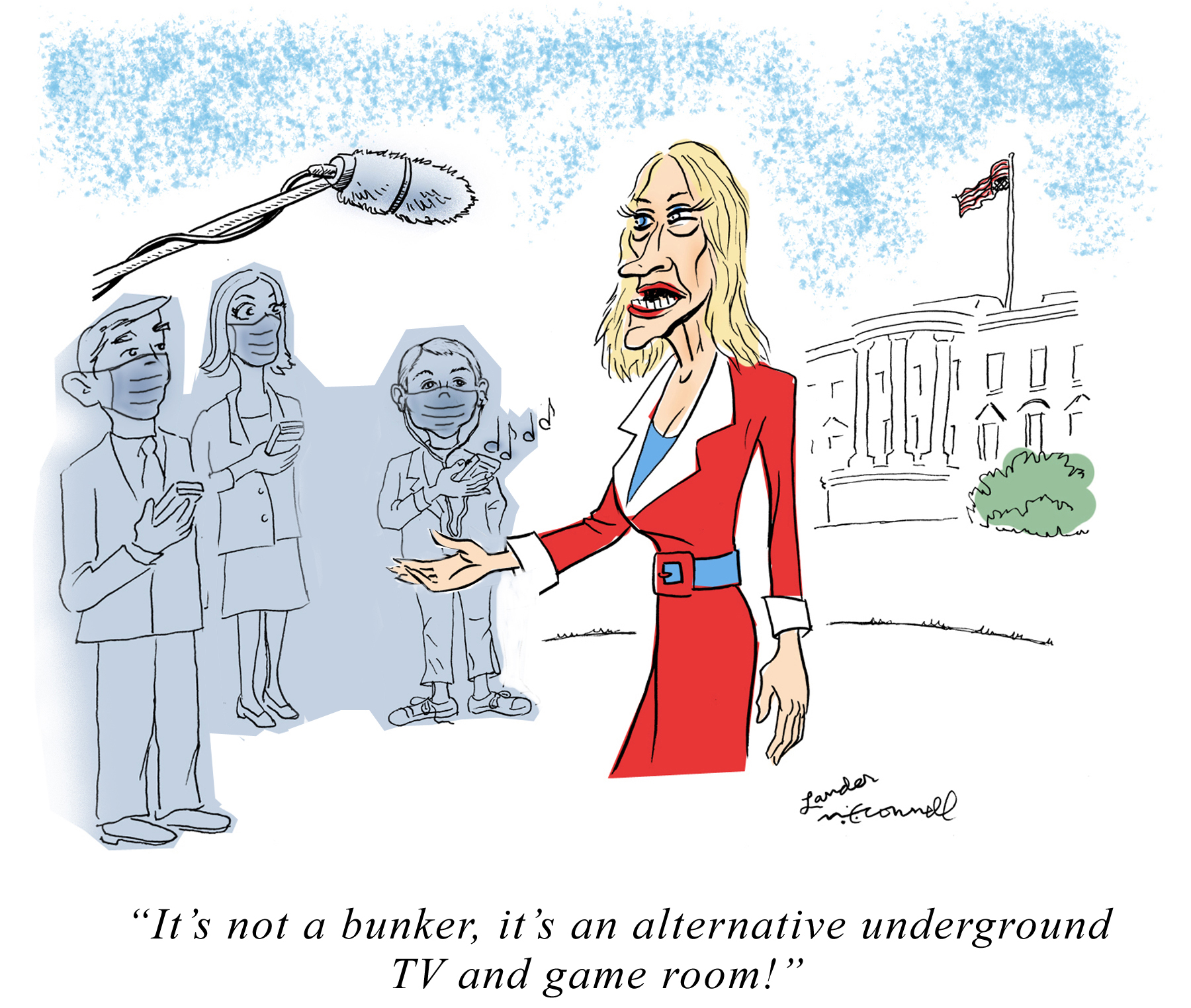