The big news story of the moment is how pissed off foreign leaders are about the NSA spying on their countries. But don’t be fooled by what you read. What these leaders are really concerned with is squelching embarrassing statements they’ve made about America. It’s a lot like when your lover asks “Do these jeans make me look fat?” The last thing you want to do is tell your husband what you really think.

So the NSA tapped the German Chancellor’s phone. In one recording a somewhat intoxicated Angela Merkel can be heard singing “Guten, glieben, glauten, globben!” at top volume. Somewhere in the NSA database is a file on Merkel that reads: “Either speaking in code to terrorists or a Def Leppard sympathizer. Both scenarios are very troubling.”

But that’s child’s play compared to what the NSA heard the French leader Francois Hollande saying to a UN official:

“First they squander billions on two episodes of Curious George Goes To War. Then they unleash drone strikes that create 10 new enemies for every one that’s killed. Yes, America isn’t known for its math skills, but still.”

But it’s the Brazilian leader Dilma Rousseff who’s bound to catch the really heavy flack. This could seriously impact pine-nut exports from her nation. The NSA heard her saying this:

“With all that money spent on weapons, war, and surveillance, how did Americans miss the most dangerous extremist group they’ve ever faced?”

And on her laptop the NSA found these pictures: 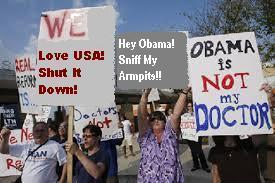 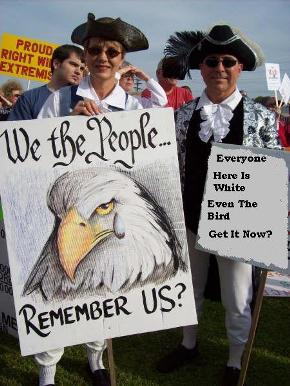 This isn’t going to end well.

One thought on “Trouble With The Allies”