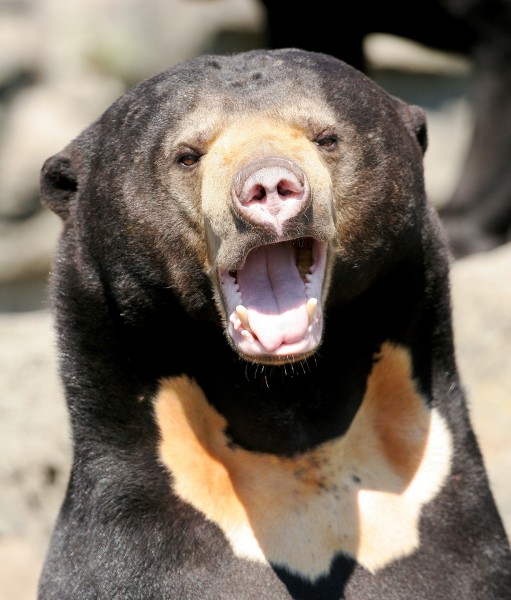 To Sing or Not to Sing

Chances are very good that nobody except your mother wants to hear you sing karaoke.

It is best not to sing opera arias during a formal dinner party. Everyone will look at you funny, the people you came with will deny they put you up to it, and the guy across from you at the table will throw salad in your face. If you don’t want to go home alone with salad on your face, don’t sing opera arias at the table.

It is not recommended that you burst out in song when walking along Broadway or any busy street, especially if you can’t sing. You will be arrested for noise pollution. The whole thing will be videotaped by some tourist, who will post it on YouTube, where it will go viral. All of your friends will see the video, and they will laugh at you, forcing you to have to move to Samarkand. If you don’t want to live in Samarkand, don’t sing on the street.

If there is someone else in the church choir who sings 90 percent better than you do, don’t demand that the choir director give YOU that nice, fat solo that you both want to sing. If you don’t know why you should give it up, just ask one of your fellow choir members who doesn’t like you because he thinks you are an ass. You’ll get the truth, whether you want it or not.

Do not ever brag to people that you never had a lesson, especially if one of the people you are bragging to has spent many years and a lot of his and his parents’ money on trying to reach a professional level of training. Best case scenario: the braggee will respond with, “You sound like you never had a lesson.” Worst case scenario: you won’t live long.

11 thoughts on “Kathy’s Points to Remember”