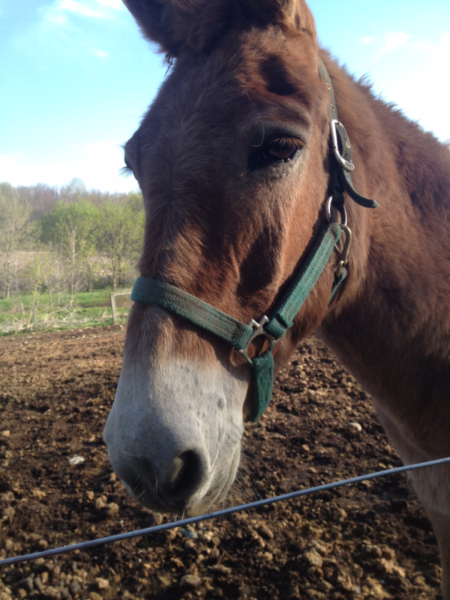 How sad is it that, when I found an article entitled “20 of the craziest things that the US Government is spending money on”, my first thought was: “How did they narrow it down to 20?”

The Federal government enjoys nothing more than spending other people’s money. Some of the spending seems sensible to a degree, which is to say that if we had the money, it might be beneficial to some people. Unfortunately, we don’t have the money. We (meaning the government, meaning the taxpayer) haven’t had the money for a long time. I considered pointing that out to my Congressman, but I was afraid he’d just commission a federal study into why we don’t have the money for federal studies.

So, just twenty? How did they make that judgment? How about just the short list of 2,000 or so taxpayer wastes?

What the heck – Americans love lists, but they also have short attention spans. I’m surprised they didn’t narrow it to the top 5:

#1: $3 million went to the University of California, so they could … play video games. It was to study how “emerging forms of communication, including multiplayer computer games and online virtual worlds such as World of Warcraft and Second Life, can help organizations collaborate and compete more effectively in the global marketplace.”

#2: The U.S. Department of Agriculture gave the University of New Hampshire $700,000 to study the methane gas emissions of dairy cows.

Cause, you know – global warming. Sadly, the dairy cows in question froze to death in a freak blizzard. (Oh, lighten up, I’m just kidding – no cows were harmed in the making of this column.)

$3: $615,000 went to the University of California at Santa Cruz, to digitize photos, T-shirts and concert tickets belonging to the Grateful Dead.

Who, I assume, were very grateful.

#4: A professor at Stanford University —

Hey, wait a minute. Am I seeing a pattern, here? University this, university that. With all those studies, when do teachers have time to teach?

Anyway, the professor got $239,100 to study how the internet is used to find love. He discovered that the internet is a safer and more discreet way to find same-sex partners compared to, say, a bar.

Oh, I was wrong; this professor had plenty of free time to teach. All he had to do was sit at his desk, jot down “The internet is more discreet than a gay bar – check”, and then collect a check of his own.

I oppose this research, because I’m afraid of the answer.

#6: The National Institutes of Health spent $442,340 to study the behavior of male prostitutes in Vietnam.

Look. If we’re going to give American taxpayer money for a boondoggle like this, couldn’t we at least study American male prostitutes?

#7: Around a million bucks was spent to create poetry for the Little Rock, New Orleans, Milwaukee, and Chicago zoos. The goal was to raise awareness of environmental issues.

I insist on being given a million dollars to create poetry to raise awareness of financial issues. Yep.

#8: The US Department of Veterans Affairs spent $175 million in one year to maintain hundreds of buildings.

This is something I approve of. Our veterans are worth it … except the Department of Veterans Affairs doesn’t actually use the buildings. Not even the one they paid to maintain in Dayton, Ohio: A pink, octagonal monkey house.

#9: A “museum of neon signs” in Las Vegas, Nevada, required $1.8 million in maintenance. Taxpayer money maintenance. I’m a fan of museums, but I’m also a fan of balancing the budget. Maybe they could have the proceeds of one slot machine in every casino go toward this one? No one would even notice.

#10: $35 million was paid out by Medicare to 118 medical clinics. Again, I’m a fan of medical clinics; lots of people need that health care, and should be taken care of.

Sadly, the medical clinics don’t exist; they were a scam, used by criminals to steal money from the taxpayers, which for some reason reminds me of Congress. I can’t help thinking – this is going to sound nutty – that if local governments were given that money to establish clinics instead of a huge federal bureaucracy, someone might have noticed that the clinics weren’t there.

Okay, I’m hyperventilating. I have to take a pause before my head explodes, and some janitorial service gets a half million dollar grant to clean the mess up. But I think this little sampling is pretty instructive about worthless boondoggles or, as I like to call them, helpful government assistance.

2 thoughts on “The Federal Budget Process, or Lack Therof”