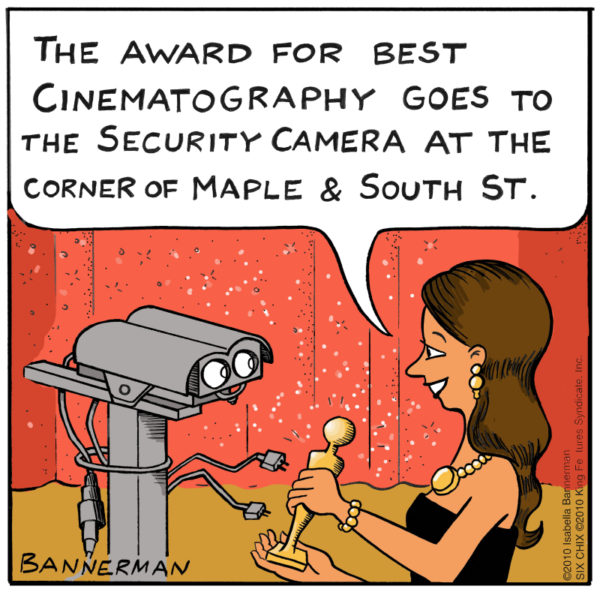 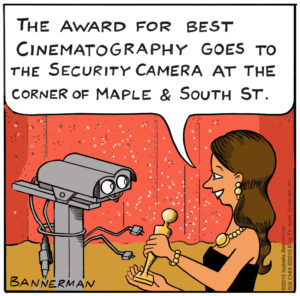 There are a lot of ways to die. Especially in the movies.

You can be axed to death by an orc. You can be thrown to your death by Chewbacca or Batman. Shot by Luke Skywalker or Howard the Duck. The engine room of the Titanic can flood, with you in it. Your chariot can tip over on you. A giant mutant ant may crush you in its pincers.

There’s a sound effect for that. It’s called the Wilhelm Scream, and it’s been an inside joke among sound designers and film buffs for decades. It is a flexible, good-for-what-ails-you sound effect, fine to accompany virtually any manner of untimely end.

It came to life in 1951, when a soldier in the movie Distant Drums gets killed by an alligator. An actor later recorded different takes of his scream, one of which they added while editing. The scream became part of the Warner Bros. stock sounds library, and it was used again in 1953’s The Charge at Feather River, when a Private Wilhelm gets pierced by an arrow. After that, the scream appears now and then, when someone bites the dust and feels chagrined about it.

Twenty-five years later, sound designer Bill Burtt notices the scream, tracks it down and renames it after Wilhelm. Then he starts using it in Star Wars movies. Now, Burtt is a remarkable guy. He designed the sounds of R2-D2, the lightsaber, and Darth Vader’s breathing, and is no doubt held in high esteem by others in his trade. They began using the Wilhelm Scream, too, and to date it has appeared in close to 400 movies.

There are other famous sound effects. They include the bold cry of a red-tailed hawk. It is substituted for the chirp of the Bald Eagle, a sound you’re more likely to more associate with a chickadee.

There’s the “Universal Telephone Ring,” used countless times in movies and TV shows, including the opening of The Rockford Files. “This is Jim Rockford. At the tone, leave your name and message, I’ll get back to you.” I hope it’s not Angel. That guy was always getting Jimbo in trouble.

There’s even a sound effect called “Howie’s Scream,” which is even longer than Wilhelm’s. You’d use it if someone was falling into an abyss, screaming all the way down. It’s a nice option for a long goodbye.

Wilhelm’s likely voice actor was Sheb Wooley, who also wrote and sang the 1958 hit “Purple People Eater,” and played scout Pete Nolan—no relation—on the TV show “Rawhide.” Sheb never got credited, and in spite of how many times it was used, never earned any royalties. So his scream also functions as a commentary on one more actor being ripped off by Hollywood.

In some ways I believe the scream has become not only part of the soundtrack of a film, but of our lives, a sonic representation of how we react to current events. If the 1960’s were the “Wonder Years,” we’re in the “Wilhelm Years.” Every other post on Facebook is a Wilhelm Scream. Cable news, it’s a Wilhelm scream. Politicians campaigning. Pundits pontificating. Parents on the sidelines of their children’s games.

It’s the sound you make when you open your cable/wifi/phone bill. When your job is replaced by a robot, algorithm, or millennial.

Our national conversation has become a giant yawp of anger and fear. What is talk radio but a Howie’s Scream?

So maybe it’s good Burtt has decided to retire Wilhelm from future Star Wars movies. Maybe we should retire it, too.

Unless a giant ant clasps you in its pinchers. If that happens, you know what to do.

8 thoughts on “You Can’t Kill the Wilhelm Scream”