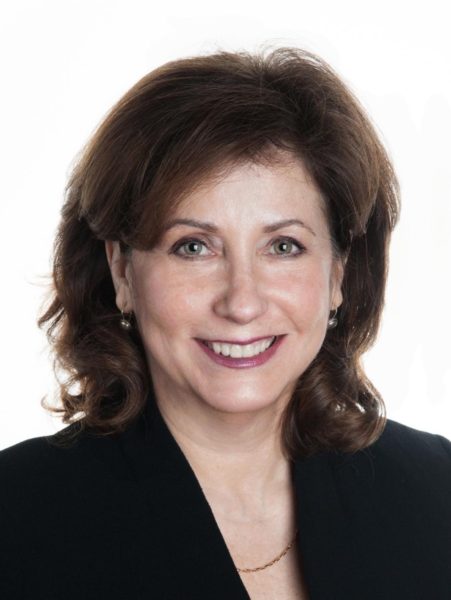 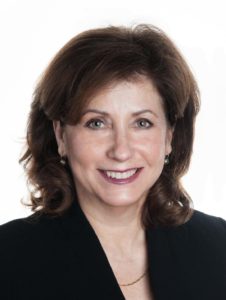 Humoroutcasts has such a diverse writing community. This week, we feature Karen Galatz whose work extends far beyond the “humor” world. We are so proud to have her as part of the HO family for the last three years. You can read all of Karen’s work on HumorOutcasts on her author page.

An award-winning journalist, Karen Galatz joined the HumorOutcasts family almost three years ago. She is the author of Muddling through Middle Age, a “Top 100” humor blog, which offers women (and men) of a certain age a light-hearted look at the perils and pleasures of growing older.

Karen also pens The Matzo Chronicles column for J. The Jewish News of Northern California. In addition, her Chronicles appear in The New York Jewish Week and the Times of Israel – bringing her writing to more than 3.5 million readers. Karen’s fiction and non-fiction writing has been published across the U.S.

Her national news credits include The MacNeil/Lehrer NewsHour and the Nightly Business Report. She created, directed, and anchored Business in Nevada, which aired on PBS stations throughout the state, winning an Edward R. Murrow Award and an Emmy nomination.

A native of New York City and Las Vegas, Karen now lives in Berkeley, CA with her husband, two children, and one neurotic dog named Olga, rescued from Florida’s Hurricane Erma. It all makes for a lot of geography and a lot of humor.

Be sure to check out Karen’s blog Muddling through Middle Age. It’s good for middle-aged funny bones!