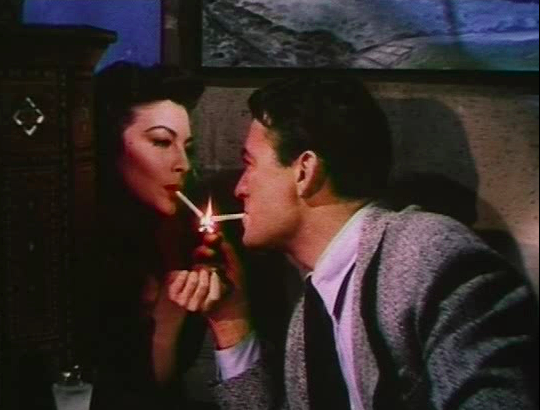 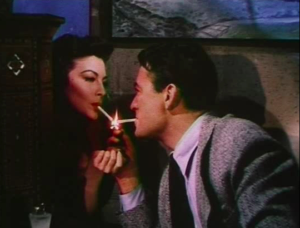 Roofers could have repaired leaks with the tar in their lungs. The DOT could have paved potholes.

Like every other child of a smoker parent, what I dreaded most was the long car trip during hot weather. My father insisted that whenever the car’s air conditioner was running, all windows had to be tightly closed. But with 2 chain smokers and four boys in a tightly closed car, the oxygen soon began to run out. So when I started getting light-headed, I would sneak down my window only an inch or so and put my nose directly in the path of the stream of fresh air. I usually got about 5 minutes before my father found me out and commanded me to eliminate my oxygen supply. “Sure, Daddy. No problem. I’ll just hold my breath.” I wonder why my father’s brain was so clouded.

Barbecuers smoke meat to preserve it. I figure based on 20 years of being smoked, I should live to be a hundred.

On cool-weather car trips, we were allowed to have the windows down, but these excursions had their own lookouts. Usually, my parents’ exhalations would be sucked out the front windows and then sucked into the back seat, so their smoke was being blasted into our faces at about 55 miles per hour. Once, a cinder from my father’s flicked cigarette jetted in through my window, zeroed in on my face, and lodged in my left nostril. That’s absolutely true.

They say that smoking stunts your growth. Both of my parents smoked at least 3 packs a day, which means I was getting the benefits of 6 packs a day. If not for all that smoke, I would’ve been at least 6’5″. I could have played in the NBA, dated tall models, and looked down on my friends—except for the devil’s chimneys my parents kept lit in their mouths.

And I’m sure it’s not just my height that was affected. Back in 1957 when my mother was pregnant with me, doctors didn’t yet know the dangers, so I’m sure Momma kept puffing away, hence all my imperfections: my flaws, my failings, my inadequacies, my crowded lower teeth, my overly manly nose, my excessive punning. Thanks a lot, Momma.

I think you can understand why even to this day I still feel resentment, resentment that lingers in the air like—like—like thick, lazily curling, acrid, carcinogenic smoke.

But for the noxious weed, I could’ve been George Clooney.

(My thanks to Wildacres Retreat, where this essay was written.)

10 thoughts on “The Root of All My Imperfections”