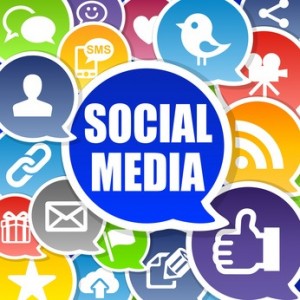 I have been on Twitter for a number of years now. I must say that I have run across some extraordinary and good people. At the same time any burgeoning medium has a showcase showdown […]

After the uproar Rush Limbaugh ignited by calling Sandra Fluke, a Georgetown law student, a “slut” among other disparaging comments, the phrase “free speech” and its limitations has been debated by both sides of the […]

Radically moderate sounds like a conglomeration of incompatible concepts, but in essence it is a concept that is long overdue. Too often it is those on the far right or far left who are the […]

“What men desire is a virgin who is a whore.”  – Edward Dahlbert I’ll be the first to admit that men are not perfect. On the other hand due to the very legitimate concerns in […]

As someone who was in the dating arena for most of the past summer and who has also tried online dating, I am pretty sure that I have figured out what women want. This conclusion is […]

One of the ways that we are able to place a value on something is to evaluate how special or unique it happens to be. Although the human body is composed of many elements taking […]

There is any number of different groups of people who share a common condition or set of traits that has put them at odds with the workings of the world. Many of these groups have […]