Skip to content
Recent Humor
Secrets of the Universe # 1 – Saturn’s Moon Is An Egg Yolk
Ripping the Headlines Today, 1/23/22
For One Rock Band, Key to Success is Minor
What’s the SLA on this…
English Majors Name Screwtop Wine Bottles Most Important Invention

It is no coincidence that the bossa nova craze coincided with the years in which I achieved my greatest romantic success–first through sixth grades. No music is better suited to inspire thoughts of love than that associated with the Portugese term translated roughly as “the new thing or trend or fashionable wave or something.” 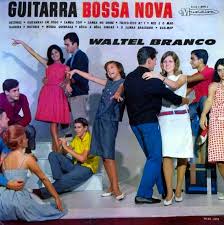 It was perhaps the Fates who decreed it–they have had nothing to do since the demise of the ancient Greeks! I was prepared as no other boy in my elementary school for the coming of the complex harmonies and soft percussive accents of the sound that evolved from the Brazilian samba and swept through the world like a contagion, for I had learned the cha-cha-cha at numerous country club affairs dancing with my younger sister! 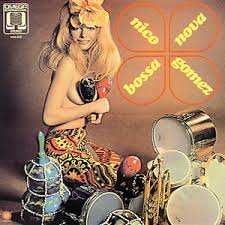 I know, this smacks of incest, but we knew “when to say when” when it came to this most ancient and honorable of taboos, having been cautioned by our older sister of the “Hapsburg” lip–the product of inbreeding amoung the royal families of Europe. “You two keep that up,” she said to us sternly when she found us practicing in the front parlor, “you’re going to get underslung jaws like Charles II.” 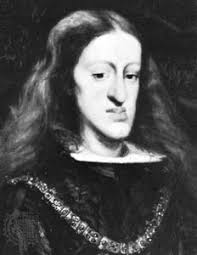 Charles II, or Margaret Pfeiffer?  You make the call!

One look at the picture of the unfortunate heir to the Spanish crown in her ninth grade biology book was enough to warn us off. “It is time that you took the skills I have conveyed to you,” my sister said, “and go ask Margaret Pfeiffer to dance. She already looks like Charles II.”

The bossa nova craze lasted only six years, but oh what a half-a-dozen it wozen! There were the quiet nights and quiet stars and the quiet chords from my guitar, a rental until I proved to my dad that I was firmly committed to my art and would not lose interest in it, the way I had with the guppies and the rock collection. And baseball and the coin collection.

It was a race against time; I had to progress from rank novice to sultry-voiced master before bossa nova was obliterated by the British Invasion in 1964. I took guitar lessons from a flatulent local teen who would go on to the Berklee School of Music in Boston. When he was sick, his replacement was the owner of the music studio, a corpulent woman who looked like Patsy Cline without the makeup. And with maybe sixty, seventy extra pounds on her frame. 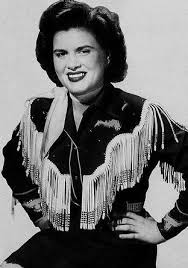 There was the fruitless search for an instructor in Portugese in the small midwestern town where we lived. Every week I would check the Yellow Pages: Plumbers, Porch swings, Printers, Psychologists–nothing. Then turn to “Language Instruction.” English, French, Latin, Moravian, Russian, Spanish–no Portuguesa!

Finally, my picaresque quest–and try saying that five times fast–ended in the ridiculous, not the sublime, as such tales so often do. Trudy Espinosa, the daughter of an Air Force colonel on temporary assignment to install intercontinental ballistic missiles bearing nuclear warheads in silos deep beneath the rich soil of our town, held a party in a temporary teen center for the children of the operatives assigned to this top-secret but widely-known assignment. Located in a double-wide trailer, los cento de teenos was gaily decorated with crepe paper and Japanese lanterns, but I–I had already given my heart to Martha Strep!

I stood up, vanquished by the CMaj7 chord. “Trudy,” I said sadly, “I am sorry–I already have a girl from Ipanema.”

“Who is she?” Trudy demanded, her eyes beginning to redden, the storm clouds that announced a torrent of tears was on its way. It was, after all, her party, and she could cry if she wanted to.

Just then Martha Strep passed, and when she passed, I couldn’t help but go . . . ah.

I blame it on the bossa nova–with its magic spell.