Your esteemed political observer knows why President Pen Pal (all those Executive Orders) has been acting so irrationally. Stick with me here. He wants to rewrite NAFTA with Canada. He almost came so far as […] 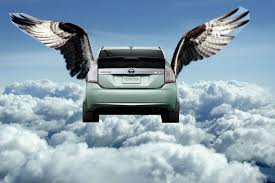 It never ceases to amaze me how terrible some drivers are. They’ll run lights, turn without signals and putter along in the passing lane on the highway. And I yell at them and swear at […] 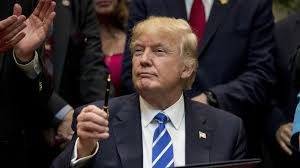 Canadian officials were left shaking their heads at the latest Presidential Executive Order. First there was a dairy issue, then a problem with softwood lumber and now comes an import tax on a Canadian culinary […] 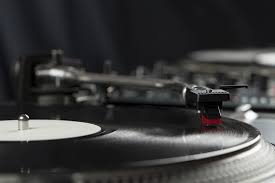 The other day I was standing in the kitchen watching my wife prepare dinner. I wasn’t helping. But I was being supportive. And that’s just the kind of guy I am. The stereo was on […]