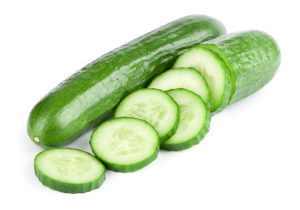 I don’t enjoy being political. My mission statement explicitly states that I am to share humor (or what I perceive to be humor), but after the polls closed on Tuesday, November 4, 2014, an amendment was […] 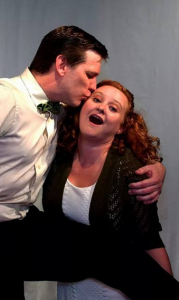 Last week, I shared an article on my scarcely read blog about an experience in college making money at children’s birthday parties. If you need context, you can click here. Don’t worry, I’ll be here […] 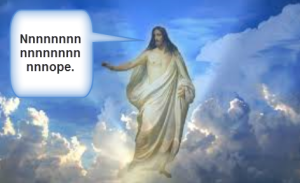 Ever since the first century, many Christians have lived in fear, prepared themselves for Jesus Christ’s horrifying, imminent return. In the history of our world, there are at least 50 documented cases from religious leaders that predicted […] 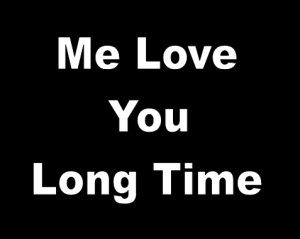 I get tens (sometimes twenties) of readers on my humor blog, The Reluctant Cat Owner’s Journal, every day. Maintaining such a small audience requires a lot of work offending people, crossing the line, and being generally tacky. […] 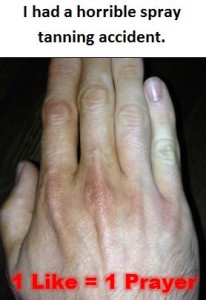 Typically, you can’t go a week without seeing the image on Facebook of an injured animal or deformed baby with the caption “1 like = 1 prayer.” These innocent requests for support for the ill-fated […]

If social media is any indication, selfies appear to be the fundamental gauge of a gay man’s insecurities. The higher number of selfies posted on a gay man’s page, the more attention he requires to fuel […] 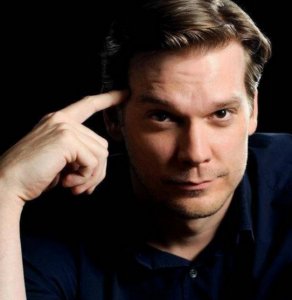 In the very early stages of adulthood, I co-managed an independent-living retirement facility. It was like living and working in Melrose Place (if you exchanged the young, beautiful actors with decrepit senior citizens that shit themselves […] 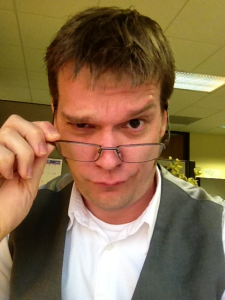 See what funny, ugly hippies now order when one of them has to eat inside the most popular fried chicken diner. If you want to know, locate and circle the words from the riddle above […]

Chapter 1 1 And lo, on the Monday, Ceo, begat by The Corporation, was hired.  2 He walked among his followers and preached of profit and synergy. 3 And on the 7th day of Ceo’s […]